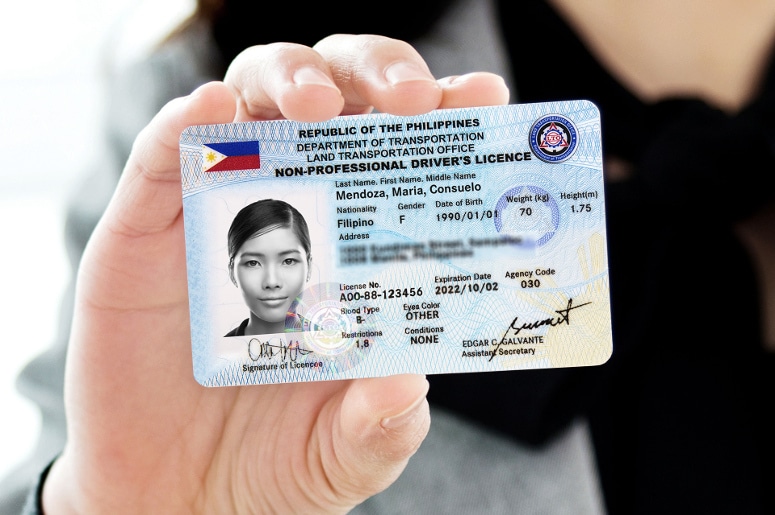 Dermalog has partnered with the Philippine Land Transportation Office (LTO) to roll out a biometric pilot for a new digital governance solution at its headquarters in Metro Manila, the company announced following an opening ceremony attended by LTO Assistant Secretary Edgar Galvante.

All LTO services including information about citizens’ driver’s licenses, car registration and offenses will be merged into a unitary database and digital platform to provide users with a better experience and to cut down cost.

“The new system is one of the key steps on our way to becoming a frontline government agency showcasing fast and efficient public service for a progressive land transport sector,” Galvante said during the ceremony.

Dermalog will also be providing LTO with a next-generation datacenter. The collaboration for the driver’s license and system started in 2017. The system has implemented 32 security features and additional biometric modalities, according to the announcement. It assists LTO in issuing some 20,000 licenses a day, with 14 million citizens already having received a biometric driver’s license.

The plans for the new digital infrastructure were finalized by Dermalog and the LTO in September, and enable the national transportation database to be used with the country’s Automated Biometric Identification System (ABIS).