U.S. senators, states want to know about edtech biometrics use 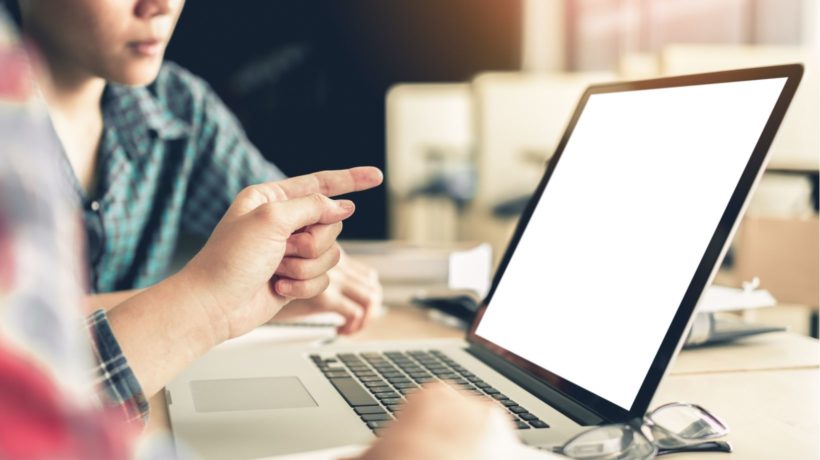 In just weeks, edtech has gone from being a university recruitment perk in the minds of parents and their high school seniors to potentially being a mother lode of children’s biometric data for unscrupulous vendors.

Six U.S. senators have asked the Federal Trade Commission to broaden its ongoing policy review of online privacy for children to include a look at how edtech firms are using personal data collected from elementary, middle and high school students schooling from home because of the novel coronavirus.

No vendors are named in the body of the letter, signed by three Republicans and three Democrats, but Google (which shows up once in a footnote) is seen as the heavy. It is not known if the government agency will heed the request.

At issue are the data collection and processing practices of the edtech and digital marketing industries, specifically those dealing with pre-teen students.

As it does every decade with its rules, the FTC is reviewing its 2000 implementation of the Children’s Online Privacy Protection Act of 1998. The act targets companies collecting information from children younger than 13. It requires certain businesses to tell guardians that they want to gather data, and get “verifiable parental consent” before doing so.

The advent of the pandemic has created an instant mass edtech market serving tens of millions of children, and Alphabet Inc.’s Google has gone after it aggressively.

Alphabet is making its Chromebook computers available to school districts nationwide. The machines come loaded with free versions of G Suite for Education, as well as versions of Gmail, Calendar and Google Docs customized for young students.

Classroom, an application used by teachers to manage online classes, is now the top education app on Alphabet’s Android and Apple Corp.’s iOS mobile operating systems. Downloads of Classroom for Android reached 50 million at the end of March.

But the senators are only following up on actions undertaken among the states.

Two Illinois minors, through their father, launched a lawsuit in April against the company, in San Jose, Calif., federal court, alleging that the company is saving face templates and voiceprints as part of its popular G Suite for Education classroom software.

Even before COVID-19, the New Mexico attorney general, Hector Balderas, sued Alphabet, charging the company with illegally saving school children’s personal data. That suit was filed in February, and the company denied wrongdoing.

Google may be the big fish in this situation, but there are many biometrics companies, and those using biometrics, swimming in the same waters. A recent article in Biometric Update urges caution and suggests steps to take in order to minimize risk.