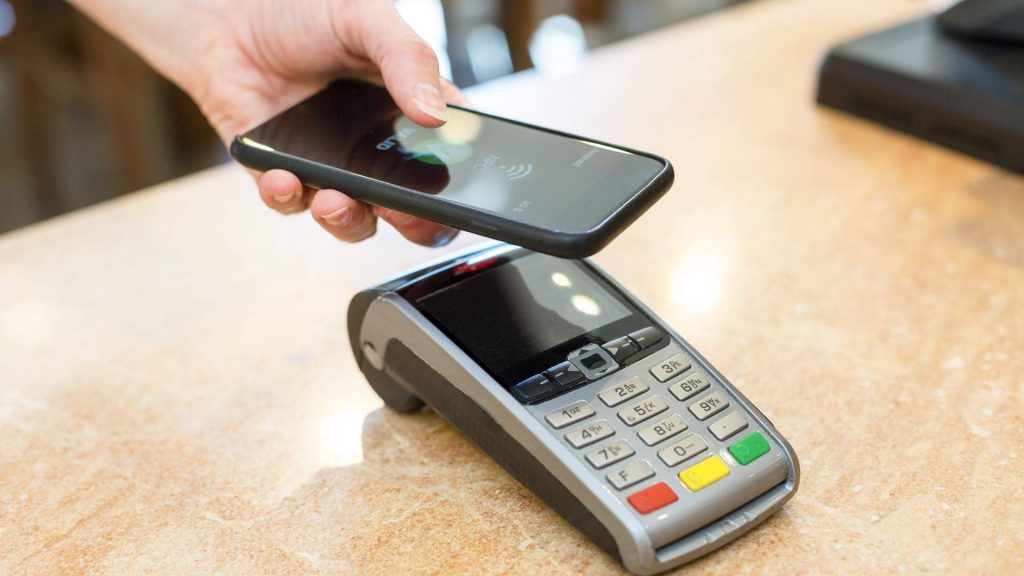 Mobile POS systems will be used by 23 percent of people globally by 2024, with biometrics among significant new trends emerging in the space, according to a survey from Buyshares.co.uk.

That will mean 1.75 billion mobile users adopting device-based POS interactions, and the research also shows, somewhat surprisingly, that POS transaction value will increase by 180 percent over the forecast period.

Lower prices for POS devices are helping to boost adoption, according to the report, particularly among smaller and cash-driven businesses that are struggling to retain customers.

China is the top market for the payment method, at more than double the value of U.S. sales through mobile and POS-device interactions.

The service is being launched through a collaboration between Huawei Mobile Services and UnionPay, supported by the Thai subsidiary of Chinese bank ICBC. The Huawei Wallet app is used with NFC communication at retailers to store bank cards for convenient transactions carried out by tapping the mobile device to the payment terminal.

Users can authenticate themselves using the service with a PIN or on-device biometrics.

The Huawei Wallet comes pre-installed on the Huawei P40 series, and can be downloaded from the smartphone maker’s app store. The tech giant also announced nine local retail partners as part of the launch.