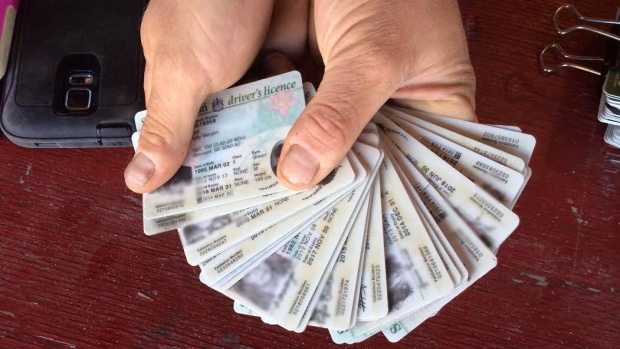 Jumio has launched a new service for checking the data on submitted driver’s license to detect synthetic identity fraud, in partnership with the American Association of Motor Vehicle Administrators (AAMVA) for facial biometric deduplication.

The new suite of data-driven services includes address validation, proof of residence, and a Face Lookup service that flags potentially fraudulent activity when the same face is used in multiple verification attempts. Duplicate faces found in previous transactions are checked for matching key contact fields extracted from the applicant’s ID document, such as name, address and date of birth, which Jumio says provides a powerful indicator of a possible synthetic identity.

“We know that it’s fairly easy to get or create a fraudulent driver’s license, which demonstrates a growing need to verify in real time that an ID has been issued by the DMV,” says Robert Prigge, Jumio CEO. “But, other data services, such as address validation, can also be used to better corroborate the digital identity of online users. By consolidating these services into a single platform, modern enterprises can better orchestrate their identity proofing efforts and provide much higher levels of identity assurance.”

Jumio Address Validation confirms that the address included on a government-issued ID document exists in real life, by standardizing, validating and geocoding addresses from more than 200 countries and territories in less than a second, according to the announcement. Jumio Proof of Residence verifies that the person lives there by checking government, credit and commercial data sources from around the world.

The new offering can help banks and other financial service organizations mitigate the recent rise in fraud, Jumio says, as cybercriminals expect to pass ID document reviews by humans or machines, rather than queries back to the issuer.

Jumio has also released a white paper on how banks can use biometrics to meet the new expectations of customers for secure and convenient remote onboarding.