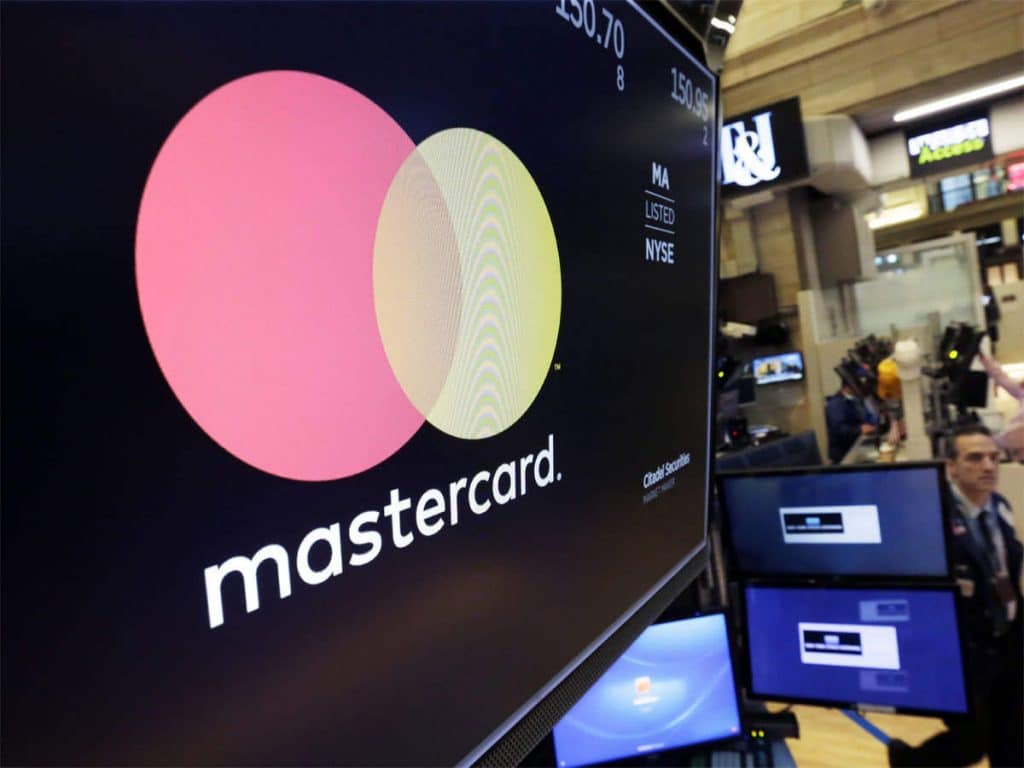 Biometric authentication will allow contactless digital payment limits to be kept higher than would otherwise be possible, a Mastercard executive said during a recent Tech Means Business podcast.

COVID-19 and safety concerns have boosted digital payments, and a majority of consumers see the shift as permanent, Mastercard research shows.

Gilbey notes some significant differences between markets in the region, such as cash remaining king in Japan, where roughly 80 percent of transactions are conducted with physical currency, in contrast with China.

The use of biometrics will allow limits on contactless purchase amounts to be further relaxed going forward, according to Gilbey, including the use of the technology with digital wallets and services like Apple Pay, Google Pay, and Samsung Pay.

Gilbey also discusses the company’s relationship with startups and other challengers in the payment space. He says Mastercard often partners with innovators, as it did with Apple for Apple Pay, and mentions a partnership with Tapi, which makes watch straps embedded with chips for digital payments. Payment through biometric facial recognition represents “arguably the ultimate in contactless and wearable payments,” with liveness proofing through blinking as a frictionless experience.

Tech Means Business host Joe Green and Gilbey also discussed the failure of cryptocurrency to gain traction in the mainstream economy, and the uncertainty around fees and timing in money transfers.

Mastercard’s relationships with companies utilizing biometrics include ownership of Nudata and a partnership on biometric hashing with Trust Stamp.