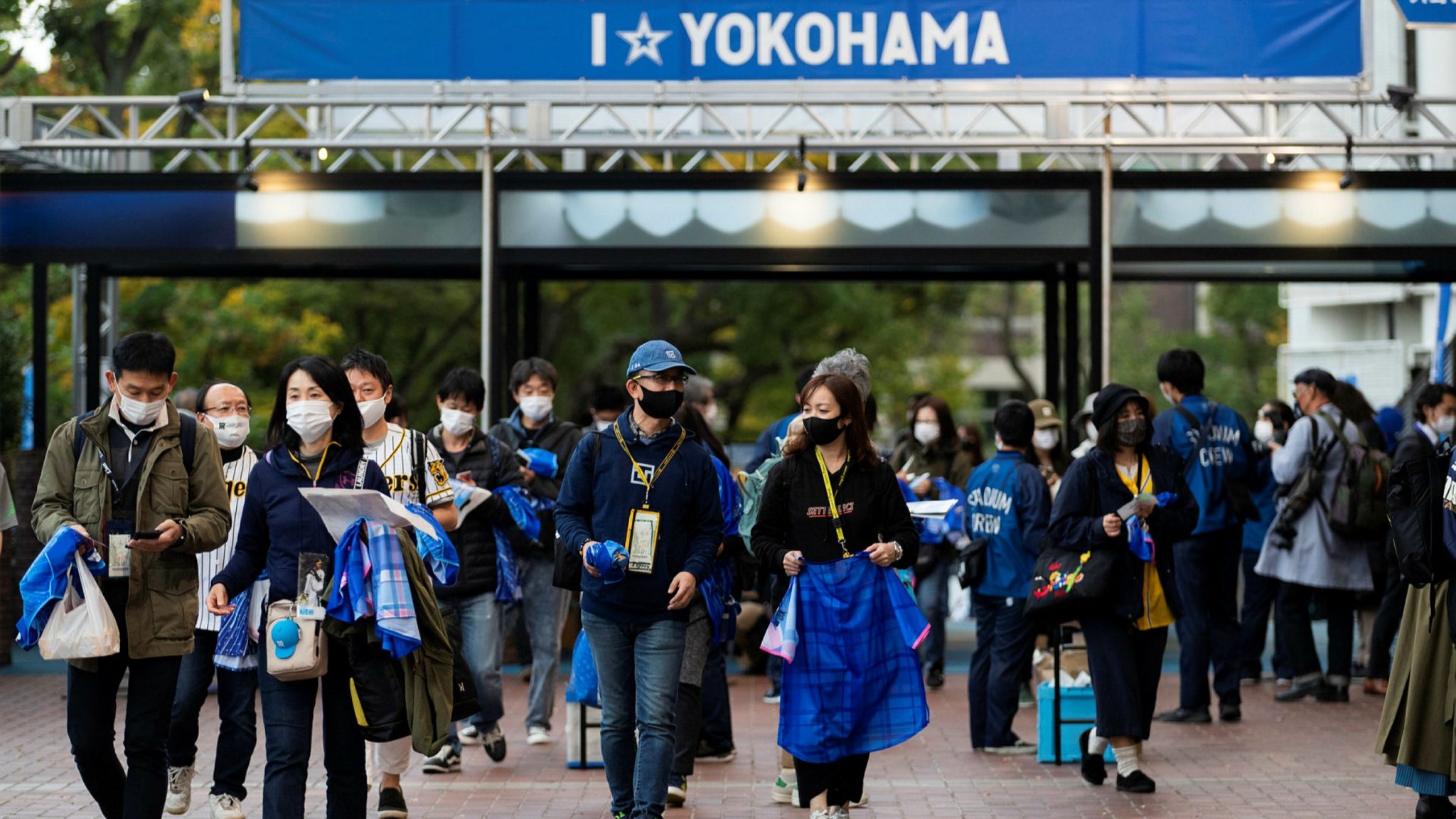 Authorities in Japan say they are carrying out biometrics-based tests to determine the possibility of increasing the number of spectators at sporting events without exposing them to the threats of the coronavirus pandemic.

The first of the tests was conducted for three days beginning Friday 30 October at the baseball stadium in Yokohama which hosted two matches over the weekend with the number of fans raised to 80 percent of capacity for the purpose of the tests, according to a report by Japan Times.

As per the report, the experiment is principally to explore ways by which the spread of the coronavirus can be checked at sports venues as the authorities look to relax existing restrictions against the pandemic and raise the spectator limit at bigger sporting venues above the current 50 percent.

The tests are being conducted at a time when Japan has reported a spike in the pandemic in the country, with positive cases now totaling more than 100,000.

Given that tight and poorly-ventilated environments are said to be a breeding ground for the spread of the virus, the experiment checked ventilation at the stadium using carbon dioxide analyzers and anemometers, and the location and flow of persons around train stations and entertainment areas was also monitored by cell phone locations.

The hi-tech experiment also looked at the flow of people in the roofless stadium and the percentage of people wearing masks, using NEC Corp.’s facial recognition technology, with 13 high-precision cameras installed in the stands, Japan Times stated.

The next step of the Japanese government will be informed by the outcome of these trials which are being carried out by the Kanangawa prefectural and Yokohama city government, in collaboration with a mobile game company DeNA Co, whose group runs the stadium, the report added.

After this first experience, a second one has been programed for 7 and 8 November at Tokyo Dome when games pitting the Yomiuri Giants and Yakult Swallows are due to take place.