Rand calls for government leadership of Internet of Bodies. No one is coming 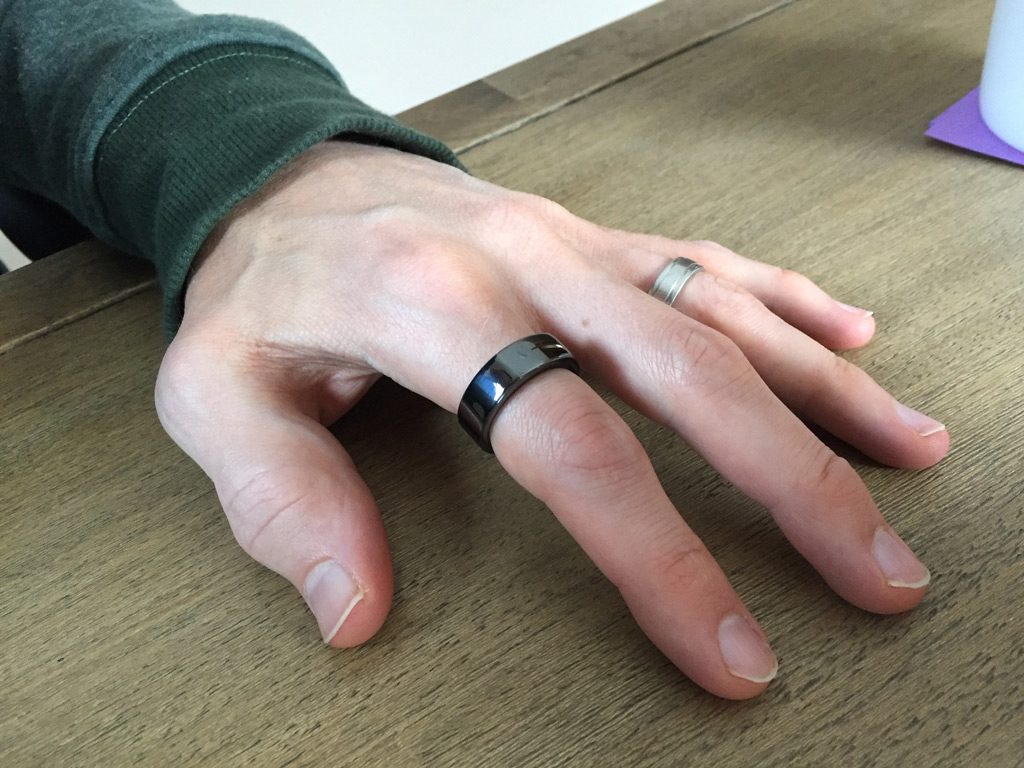 A recent Rand Corp. report, this one about threats anticipated with the coming Internet of Bodies, foresees unique privacy knots for consumers. That should sound familiar.

The report notes that the new systems will gather untold amounts of biometric and other data, making life better for people, ethical businesses and savvy criminal enterprises. All true.

It has already started, according to the report‘s authors.

Across the nation, internet-connected devices like smart refrigerators have become “ubiquitous” in homes, the report says. That is not true, not even in tech-mad California, where Rand is based. Overstatement of foundational trends has been used (and used) to create urgency before.

Looking for a personal example, the authors found that an alleged arsonist was implicated in the catastrophic fire at his house by data from his pacemaker. That is a stretch. There was no internet involvement, but the point, if not the imminent danger, is obvious.

For good measure, the report references “the Wild West” in calling out this very early and chaotic time for makers of networked body sensors.

Steps need to be taken now to protect people from having perhaps the ultimate intimate information of theirs up for sale, according to the report.

Transparency in privacy and use rules, data collection methods, storage agreements and information management policies are required, another true statement.

What is unusual in the report is how the authors, with few exceptions, give vendors a pass on responsibility for avoiding a “Wild West.” The report throws out one three-letter federal department after another as the source of the adult supervision required to protect people and engender trust in systems.

That is not a political statement. It is a practical reality.

Washington D.C. has been off the responsibility rails since before the current administration. The federal government has not even been able to pull its act together to save hundreds of thousands lives lost to COVID-19.

The rub here is that this is not like when the Internet Age was born with the dot-com boom. Then, the U.S. government stood back while standards, business processes and reasonably humane policies were battled over. They evolved by brute financial strength and court decisions.

The result was the world today, but it was also one of the greatest speculative market collapses in human history.

And, unlike the coming Internet of Bodies market, only personal and corporate fortunes were at stake then. Personal data for almost every human being (the report says baby diapers will be nodes) in the nation will also be at risk.

If government is not around to give people confidence in the next big step in the Internet Age, businesses will have to think for themselves in order to create a successful new market.