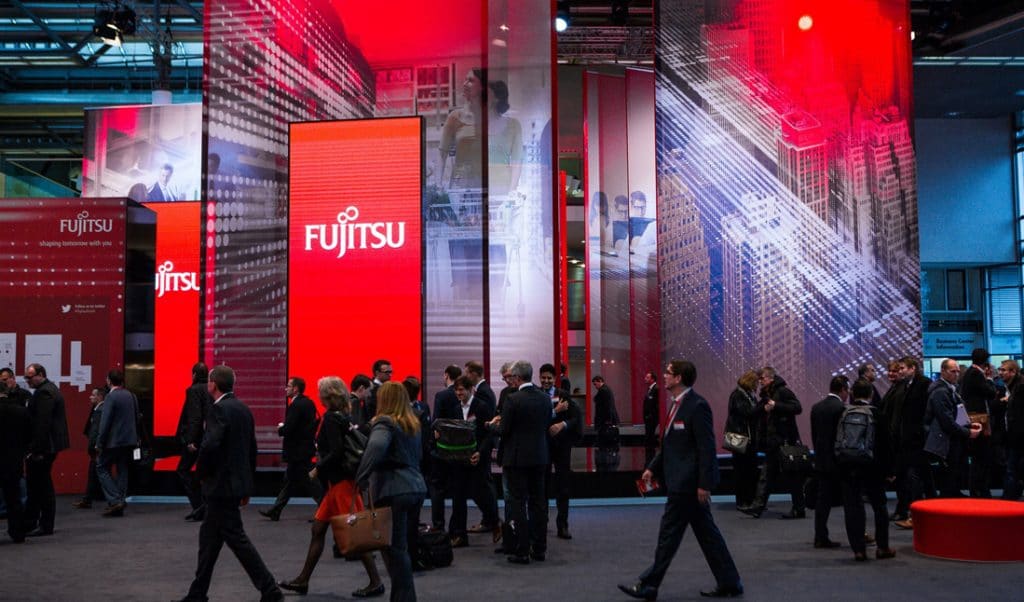 The technology utilizes skeleton recognition, and is intended to help specific skills be passed on to new workers for more efficient performance at various types of work sites, the company says in a press release.

The release is an expansion of Fujitsu’s ‘Actlyzer’ behavior analysis technology, which was announced in November as a system for recognizing 100 basic actions with limited training data. The new Actlyzer can automatically detect work elements, including from different video data of the same work, taking into account variations in motion and other similar movements, by using data obtained from one person’s actions and divided into discrete work elements as training data. This enables the system to recognize certain actions within video data, possibly from different streams, and measure how long they take in an automated way, replacing a process that would take several times longer than the video length if performed manually, Fujitsu says.

The company added a model for Actlyzer for complex movement or behavior recognition in January.

Fujitsu said it tested the technology on three different work processes at the Yamanashi Plant of Fujitsu I-Network Systems, a unit that manufactures network equipment products, and obtained results of 90 percent accuracy or higher.

The test showed the solution not only helps in improving work efficiency but also in accelerating the transfer of skills. The work processes evaluated included parts setting, assembly work and visual inspection.

The system carried out the evaluation in three steps, namely recording the work, measuring the time for each work element, and then analyzing it for behavior recognition.

Although it has begun with the manufacturing industry as its target, Fujitsu says it will keep exploring possible scenarios of other use cases for the technology such in the domains of logistics, agriculture, and medical care, with the aim of putting it into practical use in the course of this year.