Privacy advocates, Spotify only see the bad in each other 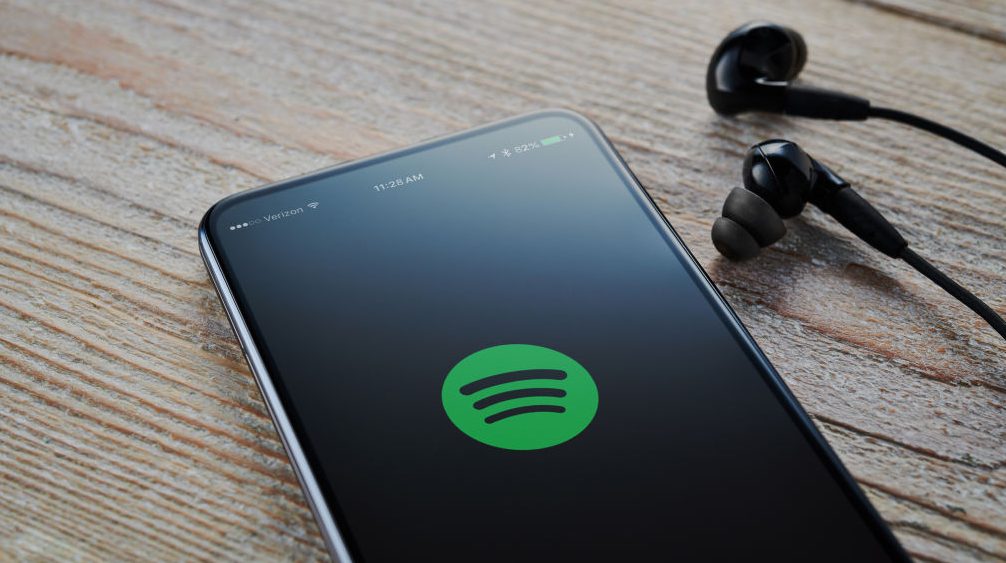 People might have to accept that concert halls echo with the sounds of salesmen, but some want something different for their homes — and it is not voice recognition software.

When Spotify was awarded a patent in January for a biometric system that listens in on people listening to Spotify, privacy advocates and musicians drew a line.

Their choices can be endlessly and anonymously analyzed and commoditized, but no one should be able to analyze the sounds made while they enjoyed their Spotify account. It would be a little too much like someone could read their minds, or that they could never be alone.

Spotify executives said last month that they do not intend to ever use the system, and it is common for inventors to seek a patent for something they think they will never use. It is just an asset — intellectual property.

Of course, everybody knows a company can be purchased by anyone, and that buyer might have other ideas for a patent. Or the company winning a patent could sell, lease or give away the patent to someone who will commercialize the research.

That is why 180 people, including musicians and activists, have signed an open letter demanding that Spotify essentially put the biometrics patent in a safe, preferably one on a ship sinking in the Atlantic Ocean on a winter night.

Whatever a person might think about a music service listening to listeners in order to categorize their mood, age, surroundings and gender, two facts remain.

One, all patents lapse.

And two, the words of the profits are written on the studio wall. There will always be a constant craving for a cut of those profits.