Biometrics market size projected at $99B by 2027 driven by smartphones, IoT, passports 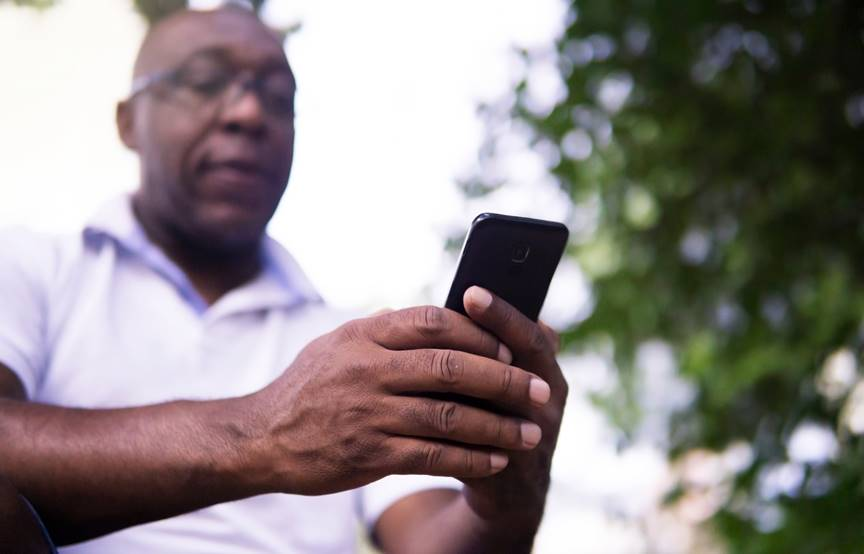 A new report by syndicated research and consulting firm Emergen Research has forecast that global biometrics industry revenues will near $100 billion by 2027.

The growth, the report says, will be driven by the significant penetration of smartphones and the need for efficient biometric security features built into them, the integration of biometric security technologies with internet of things (IoT), as well as the increasing introduction of digital passports which include biometrics.

According to the report, the multimodal biometric systems segment is projected to increase in revenue at a significant CAGR during the forecast period, as is the facial recognition segment on adoption for crime prevention and automation, and as an emerging system for social benefits.

The report also breaks down the demand for other modalities such as fingerprint, voice, palm and iris biometrics during the forecast period.

The software segment is also expected to contribute substantially to the global market.

The report mentions some of the biometrics industry players which are expected to play a significant role to this market growth. They include Idemia, Aware, Leidos, Precise Biometrics, IriTech, NEC Corporation, Fujitsu, Thales, Mobbeel, BioEnable, Fulcrum Biometrics, and BioID.

The Asia Pacific Region is forecast to expand at the fastest growth rate, with China, India and Japan expected to lead the market in that order. This region will take the growth lead because there is said to be an increased public awareness there about the usage of biometric systems for security and decreased costs of devices built on such technology, the Emergen Research report states.

In the European region, Germany is expected to lead the market; Latin America will see Brazil at the fore, while Saudi Arabia, United Arab Emirates and South Africa will be the major players in the Middle East and Africa region.

Most of the demand for biometrics services within this period is projected to come from sectors including government and defense, healthcare and life sciences, law enforcement, human resources, retail and digital commerce, IT and telecommunications, and banking, financial and insurance services, among others.

The projected market size notwithstanding, the report notes that concerns around data security and privacy are expected to be a major hurdle to the growth of the biometrics industry within the forecast period.

A report by Brandessence Market Research has suggested that the facial recognition market will continue to build on the expanding interest in the technology because of the COVID pandemic, with the potential of reaching $11,604.5 million by 2027 at a Compound Annual Growth Rate (CAGR) of 18.1 percent. The market in 2020 was estimated at $3,621.4 million.

The projected growth will be possible thanks to the rising importance of the surveillance industry, growing investment in facial recognition technologies by the government and defense sectors and rising technological advancements across business verticals.

The report also notes expanding interest in face biometric solutions by governments and business for different spaces of utilization such as in media and entertainment, retail and digital commerce, telecommunications and IT, automobile and transportation and healthcare, among others.

Per the report, North America is expected to dominate the market as a result of the increasing adoption of face biometrics in different sectors including defense, justice, security and infrastructural development.