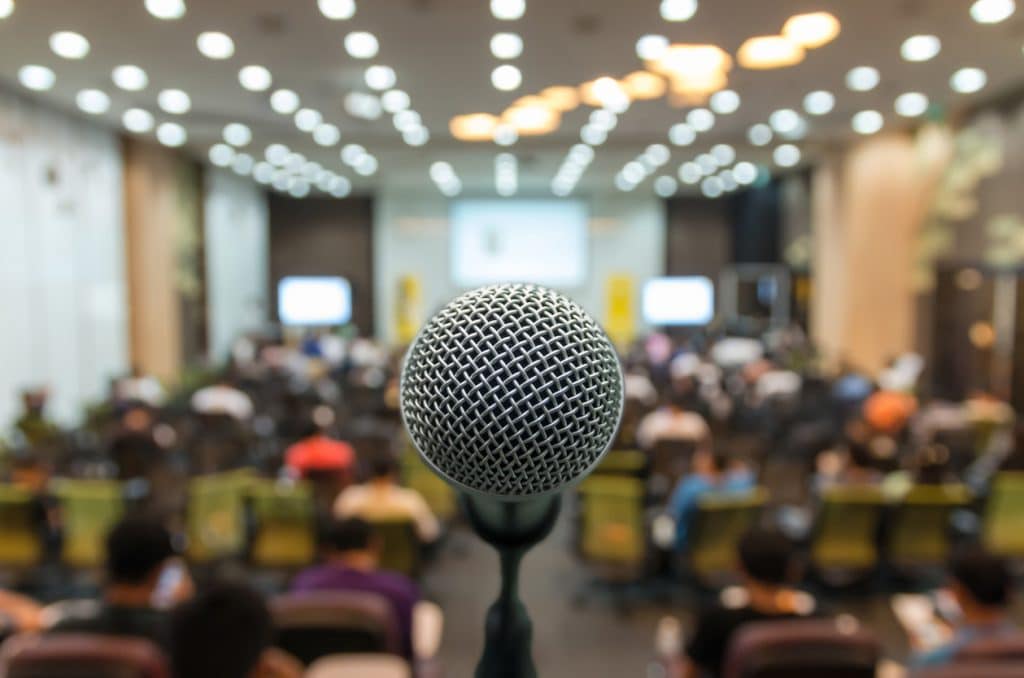 Enterprises can be excused if they have trouble seeing the benefit of many biometric technologies on the market today, or differentiating between them, a pair of biometrics experts told an audience at the European Identity and Cloud Conference 2021 (EIC 2021).

Anonybit CEO Frances Zelazny and Acuity Market Intelligence Principle Analyst and Chief Strategist Maxine Most spoke about how biometric data privacy can be better protected and the state of the biometrics market, respectively, as part of Wednesday’s privacy and security track at the KuppingerCole event.

The event’s previous day included presentations from Revelock and iProov and a panel featuring Beyond Identity and FIDO Alliance representatives.

The need to store whole templates to perform matches has long been the “Achilles’ heel” of the biometrics industry, Zelazny says, pitching her new company’s way around the use of complete templates with multi-party computation and zero-knowledge proofs.

Technologies that represent improvements in protecting the privacy of identities and identity data still leave gaps in “the circle of identity,” Zelazny says, coining a phrase. Those technologies include device-based biometrics, but also blockchain-based digital identity systems. Trustworthy identity verification requires biometrics, which traditional entails a privacy trade-off, she says. Using biometrics also requires adding and deleting data, performing biometric matching processes and other elements that preclude its use with blockchain.

Device independence, decentralized storage and matching, no Third-party ownership of personal data, and support for multiple use cases are the for necessary principles to provide true biometric security, according to Zelazny. If the industry can agree on these four principles, she believes the potential for universal privacy and security can be unlocked.

Biometrics play a small role in overall digital transformation, but that role is changing and growing, Acuity’s Most said during her presentation.

Most quotes an IDC forecast that digital transformation will generate $6.8 trillion in spending over the next two years, and notes that biometric onboarding is spilling over into the identity and access management space, using Onfido’s provision of selfie biometrics technology to enterprises through partnerships with Okta, ForgeRock and Auth0 as an example. This is happening because enterprises are recognizing the need for an identity foundation with the strength of biometrics, as Zelazny had referred to shortly before.

Biometrics will eventually serve as the foundation for fully integrated physical and logical access control ecosystems within the enterprise, Most prognosticates.

During the panel discussion, Most noted that Ping Identity has recently brought in personnel to build up expertise in “more foundational identity at the center of IT security.” This is another example of enterprise IAM providers evolving their offerings to more closely resemble identity-based customer relationships.

The present market environment, Most says, is characterized by overlap and confusion, but also by close to $2 billion in investment during the first six to eight months of 2021; more than in the previous 20 years. This happened because the biometrics market “jumped the chasm” due to the “black swan accelerant” effect of COVID. Some companies will fail to benefit from the skyrocketing demand, however, such as those that cannot differentiate themselves.

She advises that companies in the space should move quickly with strategic market development plans.

Zelazny suggested that this may not be enough to win over customers, depending on the technology they use, as customers who see holes in the new methods, like passwordless systems that fall back on a password, have so far not been motivated enough to turn away from flawed legacy digital identity systems.