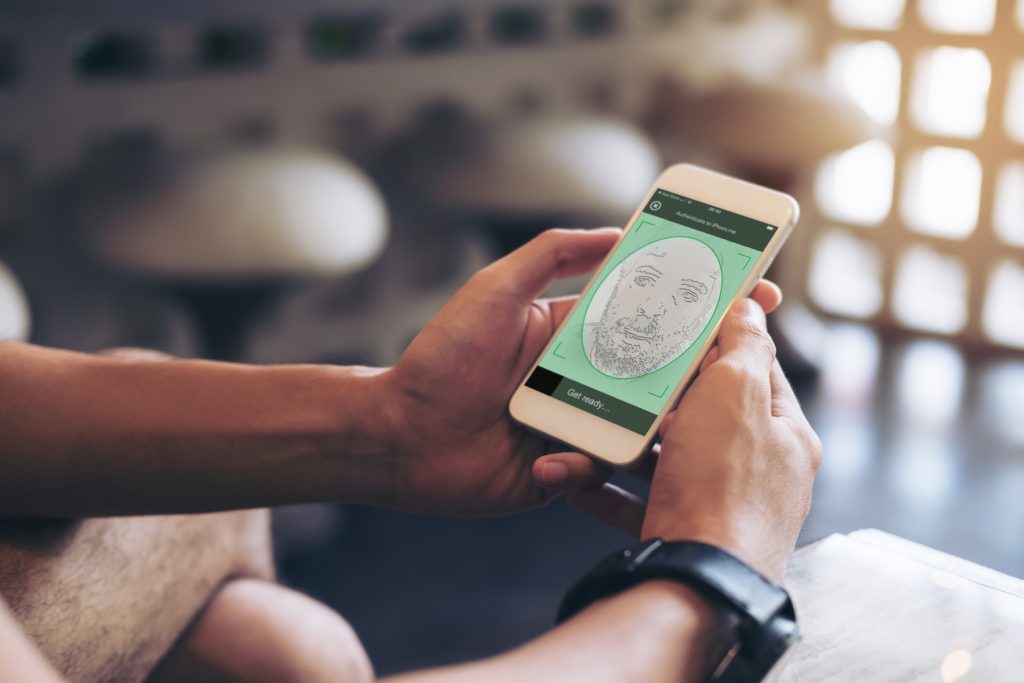 The biometric system was built by Entrust and iProov. Entrust launched a biometric digital service for paperless travel processes earlier this month.

In November, 200 people are to participate in coordination with the British government’s Department of Transport, by uploading necessary travel and ID documents to the Eurostar app and answering a series of questions.

While the initiative aims to cut waiting times and queues UK-side, on arrival in France travelers will still need to present documents to border officials.

The results of the trial will determine whether the face biometric technology will be rolled out full-time to the public.

Speaking remotely at the event, iProov’s SVP of Product and Marketing Aarti Samani said that online services have become a “honeypot for attackers,” highlighting that fraud risks are high and the “need for a risk-based security approach.”

Samani discussed “the arms race for face,” including synthetic identities and deepfakes, and vulnerabilities in the customer identity lifecycle. She shared several different techniques used as part of an iterative process for attacking a biometric authentication system.

One aspect of the arms race outside of the authentication space is online deepfake content. iProov has partnered with verifiable data provider Mattr and the University of Washington (UW) to apply face biometrics to the problem of false and manipulated online content.

The three partners are a team in the 2021 cohort of the National Science Foundation’s Convergence Accelerator in the Trust & Authenticity in Communications Systems track. They plan to produce a proof-of-concept for verifying the source and reliability of online information, using iProov’s Genuine Presence Assurance technology.

“We’re in an arms race against the use of deepfakes and other synthetic media,” iProov Founder and CEO Andrew Bud, CBE said. “In the wrong hands, they pose a serious threat. By drawing from our respective areas of expertise, this cohort can deliver an innovative technology advancement that protects people against disinformation.”

The accelerator program consists of 28 multidisciplinary teams for 2021, and invested $21 million. At the end of the first phase, teams will make a formal pitch and have their proposals evaluated, with selected teams moving on to phase two, with funding of up to $5 million for 24 months, according to the announcement.

iProov’s Andrew Bud has been named as one of The LDC Top 50 Most Ambitious Business Leaders for 2021 which celebrates the UK’s most ambitious business leaders behind growing medium-sized businesses.

“Few people have made a bigger impact on technology than Andrew Bud CBE FREng. But he believes his work on nuclear fusion and his pioneering inventions within mobile telecoms will pale in comparison to the achievements of his latest business, iProov. Launched in 2013, the company uses its patented authentication Flashmark technology to create identity assurance that works on any personal device,” says the LDC, the private equity branch of the Lloyds Banking Group.

iProov’s Genuine Presence Assurance is widely used by organizations and governments including the U.S. Department of Homeland Security, the UK Home Office and National Health Service (NHS) and the Singapore Government.

Making regular news this year, iProov increased the number of biometric identity verifications it performed by 15 times in 2021, as well as forged a new partnership with South Africa’s iiDENTIFii.

“iProov has created a secure, simple, privacy-respecting solution to a global cybersecurity problem and I’m privileged to be leading an extraordinary team whose shared ambition is to make the internet a safer place,” says Bud.