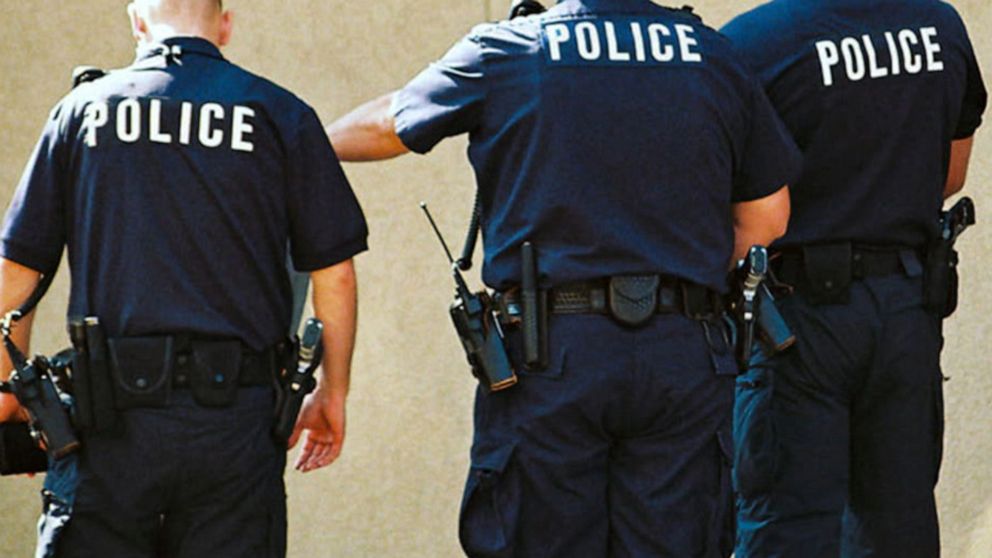 Police in New York could have their use of facial recognition and other biometrics restricted by one or more of three bills that will go before the State Legislature in the upcoming session, writes the Tenth Amendment Center in a blog post. The prohibitions against state and local police could also hinder federal efforts to stand up a national face biometrics surveillance network, the blog post suggests.

Assembly Bill 5492 proposes the prohibition of surveillance biometrics use by state law enforcement agencies, as well as the use of data from third-party biometric surveillance systems. The bill includes a right of private action, and would establish a task force for regulating biometric surveillance. An identical companion bill has also been introduced in the Senate.

That Senate bill was introduced by Senator Brad Hoylman, who also brought forward Senate Bill S1076. The latter would bar the use of facial recognition on body cameras worn by state or local police.

The blog post reviews the usual concerns around law enforcement biometrics and mass surveillance, referring to ‘The Perpetual Lineup’ and ACLU experiments misusing an analysis algorithm for identification, and states that “With facial recognition technology, police and other government officials have the capability to track individuals in real-time,” noting that several jurisdictions have used real-time biometrics with public surveillance cameras, posses the capability or are interested in procuring it.

The post goes on to target ‘fusion centers,’ which provide federal law enforcement with a venue for gathering data, including biometrics, from state and local agencies.

A bipartisan congressional report found fusion centers have not “contributed anything meaningful to counterterrorism efforts,” and instead have increased surveillance on the groups already “frequent subjects of police attention: Black and brown people, immigrants, dissidents, and the poor.”  That report was issued in 2012.

All three proposed bills are currently before committees, after none reached that stage in 2021.