Broad and deepening comfort with biometrics among U.S. consumers — survey 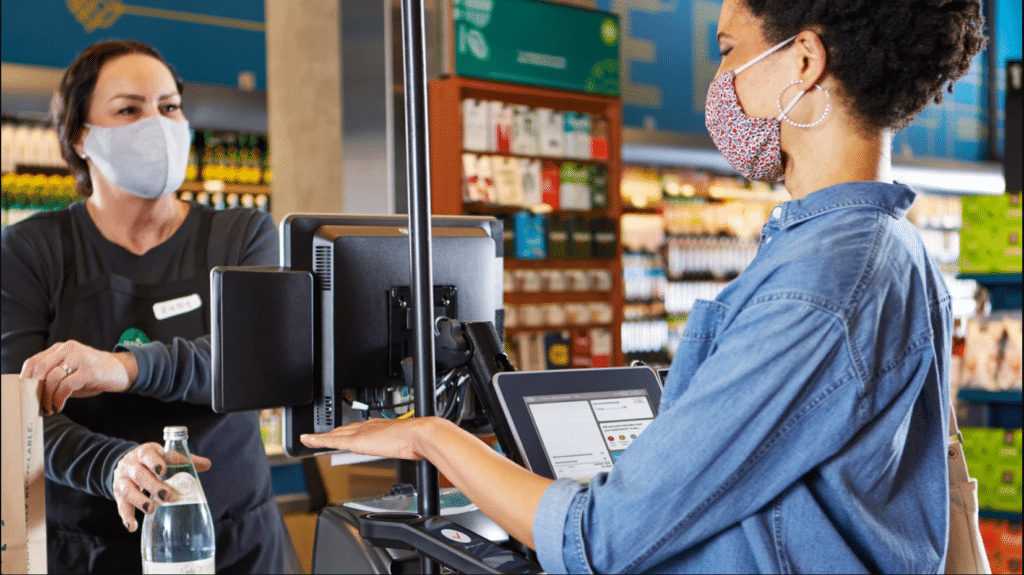 The convenience of biometric identification systems appears to be outweighing security concerns, at least when using multi-factor authentication, according to a report by a software-analysis firm.

GetApp says a survey it published Tuesday indicates that a sizable portion of the United States — 46 percent — now feel systems that scanning faces, voices, irises, fingers and other biometric identifiers have made their lives better.

Surveyed consumers reportedly told GetApp analysts that biometrics has even made the pandemic easier to endure.

In a similar report published in 2020, fingerprint scans were least imposing for respondents, a not entirely surprising finding then or now. Comfort with fingerprint biometrics reached 62 two years ago and rose a negligible one percentage point, to 63 percent this year.

Yet acceptance of systems that use faces and irises as identifiers have grown almost 40 percent and 31 percent, respectively, over the two years. Comfort with face biometrics in retail settings grew a remarkable 81 percent over the same period, which coincides with the onset of COVID-19.

That margin could have been growing in 2020 as well. A vendor study published two years ago indicated that U.S. consumers were more excited than others about retailers using face biometrics.

Face scanning is accepted by 44 percent of respondents this year compared to 32 percent two years ago. Voice biometrics are fine with 34 precent versus 27 percent in 2020.

Palm biometrics, introduced to many consumers by Amazon, are up from 20 percent two years ago to 26 percent, and iris scans have grown in acceptance from 16 percent in 2020 to 21 percent now.

In fact, according to the report, the percentage of people OK with facial recognition has grown in all measured economic sectors, sometimes doubling, as in personalized advertising.

It is interesting to note that consumers are also more than twice as comfortable with the controversial emotion analysis market.