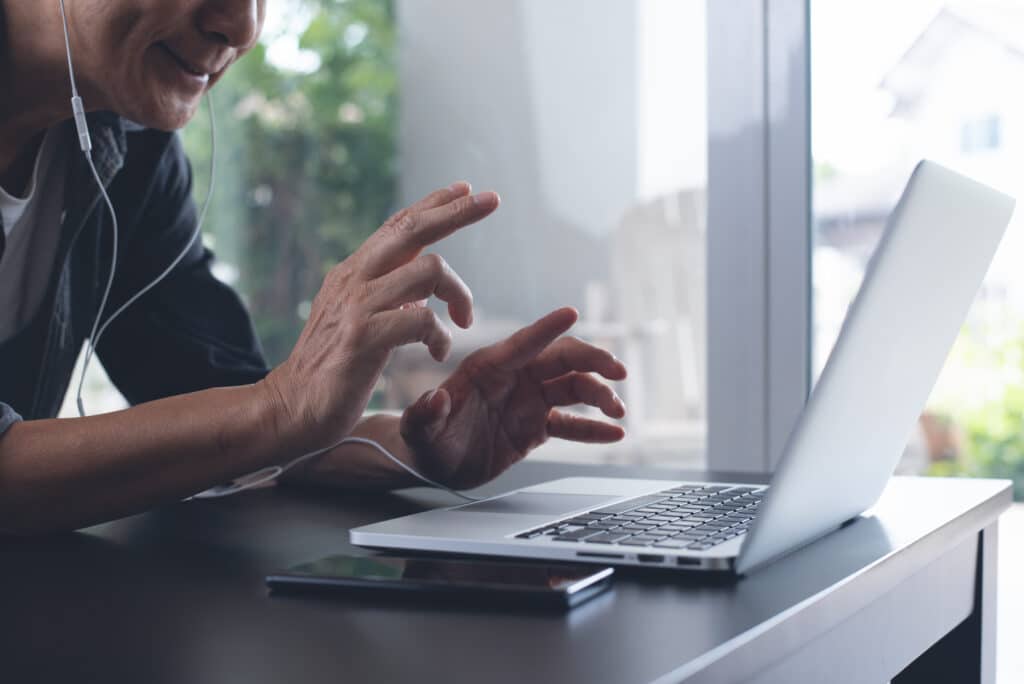 Reports that video communications giant Zoom is planning to develop an artificial intelligence-based system to monitor and analyze the emotions of users, has met with sharp criticisms from rights advocates who think such technology will portend a major breach of users’ trust.

Information concerning the development of this technology was reported by Protocol, and advocacy group Fight for the Future has, in an open letter, called on the company to rethink its plan, saying such a move will be “manipulative,” “discriminatory” and pure “pseudoscience.”

The Protocol report mentions that sales and customer software companies including Uniphore and Sybill are working on biometrics-based AI products that can help understand the “emotional state” of a business deal and that Zoom is developing similar technology.

In the wake of the report, Fight for the Future said developing such a technology will not be a good idea as it will allow people to be monitored and their data manipulated for profit-making motives.

Alluding to systems like facial recognition which come with some inherent biases, Fight for the Future argues that adding the emotion surveillance feature to Zoom will “discriminate against certain ethnicities and people with disabilities, hardcoding stereotypes into millions of devices,” since similar existing systems assume, and wrongly so, that “all people use the same facial expressions, voice patterns, and body language.”

The scientific basis for emotion recognition has also been challenged by researchers.

Fight for the Future has also campaigned against the use of facial recognition technology before.

According to the advocacy group, Zoom can do better by shelving the plan, as it has for controversial ones in the past.

Observe.ai says it has raised $125 million in Series C funding with Zoom as one of the important investors, TechCrunch reports. The company analysis customer experiences including with emotion AI for sentiment detection.

The funding, the company CEO Swapnil Jain says, is to continue to develop its voice tracking and text conversation management technology by dealing with what the official calls “dreadful experiences” regarding contact center engagements.

TechCrunch reports that Observe.ai CEO declined to give details about Zoom’s investment but it is thought it may just be a move to advance its contact center market entry ambitions after plans to acquire Five9 did not go through despite reaching a tentative deal.

The funding is also to enable Observe.ai lead some of its innovative projects for the future, such as what the CEO calls “IPO readiness.”

Priya Saiprasad, a partner at SoftBank Investment Advisers, one of the investors in the round, praised Observe.ai’s transformative vision. “The company has built an intelligent, flexible platform with endless use cases, from healthcare companies seeking to enhance patient experience through to financial institutions aiming to boost revenue. We are thrilled to partner with Swapnil and the team to help them accelerate a paradigm shift within the contact center industry,” said Saiprasad, as quoted by TechCrunch.