City in India requires smartwatches for surveillance on sewer workers 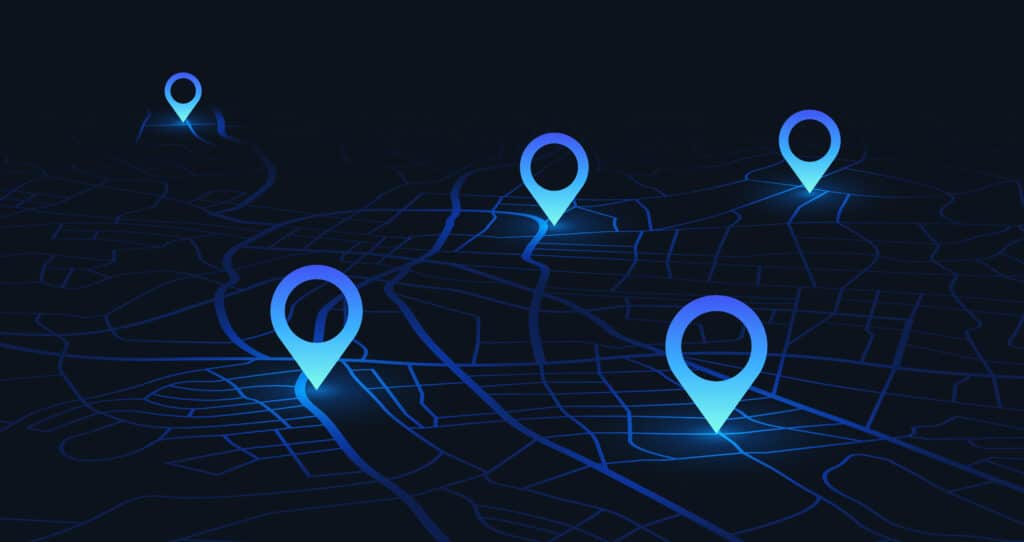 It is a good example of what many people globally fear about biometric surveillance.

A city in India requires those performing the absolute dirtiest municipal tasks to wear human efficiency tracking systems to make sure they are working. The GPS-enabled smartwatches are capable of tracking the wearer’s every footstep and the occasional word and grimace.

As reported by technology publisher Undark, the city of Chandigarh hired Omani tech-services firm Imtac to strap the devices on all 4,000 of the city’s sanitation workers.

The workers clean sanitary sewers, sweep streets and perform other menial tasks. And while they have to switch on the watches only while on duty, it is unclear what all can be monitored as they work.

Moving beyond a proscribed route, according to Undark, can result in the loss of a day’s pay.

Indeed, the GPS function tracks their movements in real time. Those in the city’s command center watch as green dots move across maps in subsidiary Imtac India’s HETS application portal. There is a mobile phone version of this software, as well. Imtac India makes a GPS system for tracking vehicles capable of monitoring down to air-conditioning use.

The watches have microphones, cameras and SIM cards. It is unclear if the mics and cameras can be switched on remotely, if they randomly are activated or, in fact, if they assist with surveillance at all.

Some workers interviewed for the article express deep concerns about their privacy and data security. (They are not alone in fearing the increasing deployments of biometric surveillance.)

There is nothing to indicate nefariousness and there is much in the way of legal precedent on privacy rights, but if Imtac India or its parent have privacy policies or even marketing boasts about performance capabilities with privacy protections (a common pledge among surveillance and workplace automation firms), it is hidden well.