IIW 2022: A return to the Computer History Museum as decentralized ID hype peaks 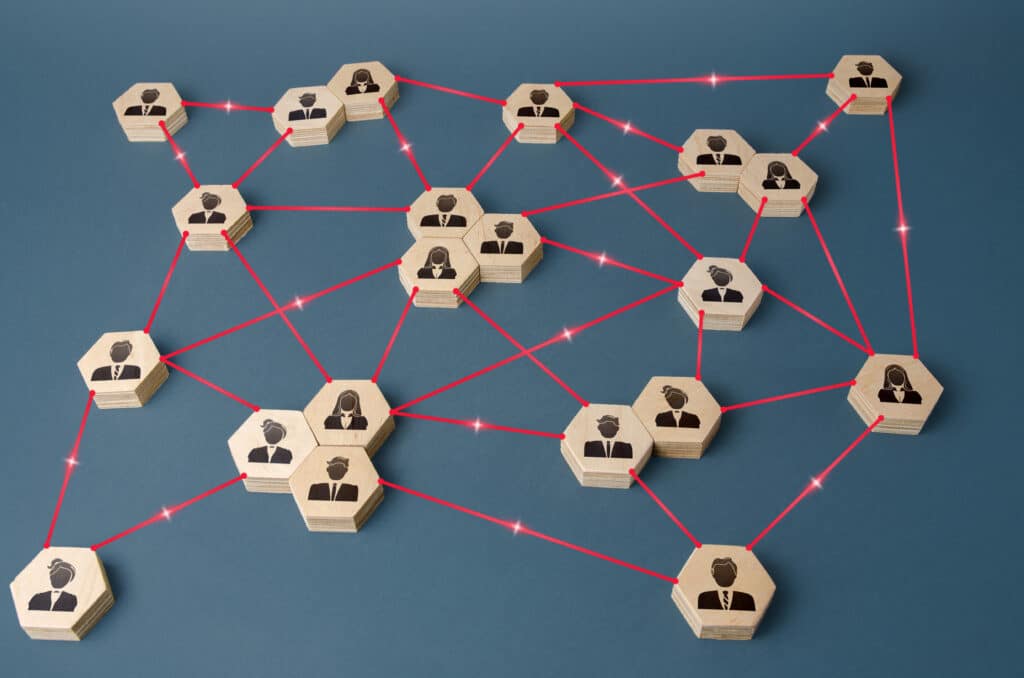 After a two year hiatus, the Internet Identity Workshop returned to the Computer History Museum, convening its first in-person event since October 2019. While some things were the same: the iconic Computer History Museum as the location and the unconference format, other things were different, like an attendance cap, Covid credentials, and masks. If you missed your chance to get tickets to the sold out digital identity event, the next one is in November.

One of the obstacles to broadly solving digital identity is that the problem space is huge. It’s an easier task for the market to focus on a solution for a specific scenario or industry. But this creates unevenly distributed pockets of successful implementations and more mature technology. This isn’t a new lament, but it’s still far from being solved.

I haven’t seen much real overlap between the tech activities occurring at DIF, CCG, ISO, the new Trust over IP or the various ledger-specific communities. There are individuals that participate between these communities in theory to bridge concepts and cross-pollinate (and borrow ideas), but the reality is, there are so many communities, with so many meetings, and limited hours in the week, it would be someone’s full time job just to keep up with the activities across the space. Balkanization is inevitable.

Bridging silos is one of the roles IIW has played in the past by bringing together a subset of these communities. This IIW was no different in that respect, and there were a number of sessions acting as conversations aspiring to connect mDL credentials to VCs or authentication to web3, or finding a middle ground between federated and decentralized identity. Whether these initial conversations lead to results, is yet to be seen.

According to the latest Gartner hype cycle, decentralized identity is at the peak of inflated expectations. This means the early publicity produces a number of success stories, attracting more attention in a positive feedback loop generating more hype. We’ve read about SSI’s successes — recent investments and acquisitions included — that prove this space is maturing. And this success attracts new people, money and dreams.

One of the newest influx of new interest comes from the ETH community. Many from this space became interested in identity through NFTs — Ethereum’s native identity layer. After an initial honeymoon period exploring how to use NFT identity and discovering how deep the digital identity rabbit hole goes, many have found their way into the land of SSI and discovered VCs and DIDs and came to IIW to learn more.

It’s no small feat to understand the history of digital identity problems and how they have been addressed (sometimes solved, sometimes not) the past 20 years. This tends to be tribal knowledge with limited neutral venues of knowledge. Are we destined to have the same conversations and solve the same problems again? Yes, I believe we’re about to start a fresh cycle of the same conversations for a new cohort of identity technologists.

With all the competing wallets, credential formats, DID methods, standards and approaches to identity (federated vs decentralized) some wonder, where is the interop? There were sessions exploring this topic, some with the take that there isn’t interop, with other sessions responding that there is and here is how it’s done. The reality of the answer depends on how specifically or broadly you approach the question.

I did find one voice missing from the interop discussion; Anil John, Technical Director of SVIP, who is one of the most knowledgeable people about the reality and execution of credential interop simply because his program required interop as a key deliverable. His team has produced several interop workshops, where I have seen credential interop with my own eyes! (But to be clear, these are within very specific use cases.) It’s not some pie in the sky dream–it’s here today and working. I missed John’s insights that are much needed to not reinvent the wheel.

Markus Sabadello writes about the details of what he calls “Transatlantic interop” which included work by his Vienna, Austria based company working with U.S.-based Digital Bazaar involving support from both DHS and EBSI. These are impressive executions which to me show that it’s less about conversations about interop, and more about doing it.

One criticism I heard was about the feasibility of SSI itself. The pandemic provided a perfect use case for VCs: the need to share a trusted, verified credential while keeping the sensitive data private. Despite task forces specifically focused on using VCs for Covid credentials, in the U.S. the California wallet uses SMART credentials. (Other countries have successfully used VCs for Covid credentials, but again, those voices were missing from IIW.)

Then there is the unknown future of the DID Core spec, which is still in limbo, as the W3C itself struggles with its future. Meanwhile, the VC WG is about to kick off a new charter to look at VC 2.0 and ISO has a vague plan to address the mDL credential concerns that are not addressed in the initial standard.

This unevenly distributed future matches where Gartner puts SSI tech on the hype cycle. We have an immature technology and a mature vision. There are successes (in specific scenarios) and big dreams. There’s an increasing appetite to build tech, but a paradox of choice and limited neutral guidance. If Gartner is right, SSI is facing the long slide into the trough of disillusionment, despite the energy, attention, and demos I saw at IIW.