Beijing bums out billions of Chinese game-playing kids: Restrictions not going away 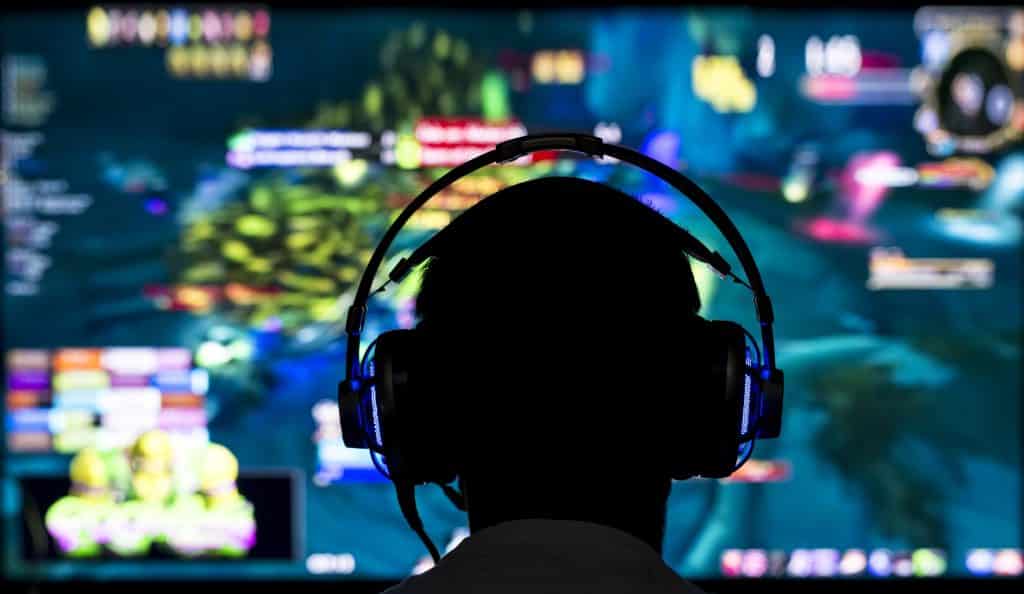 A “misunderstanding” about gaming restrictions in China was righted this week. Somehow, people got the impression that the government was going to let kids play games more hours.

There is no change in the severe limits the government created for players under the age of 18, not even for the two-month summer holiday, according to executives at Tencent, the nation’s biggest game maker and probably third most unhappy group in China. (Behind kids and their parents). Tencent has been using facial recognition to combat youth video game addiction since 2018.

Last year, Beijing decided too much game play was endangering the Communist Party and deployed facial recognition to hold young gamers to 8 p.m. to 9 p.m. Friday through Sunday. Those hours remain in place.

According to Nikkei Asia, Tencent documented a 73 percent drop in game sales to minors from October to December in 2021 compared to the same period in 2020. Time spent by kids playing fell 88 percent over the same period.