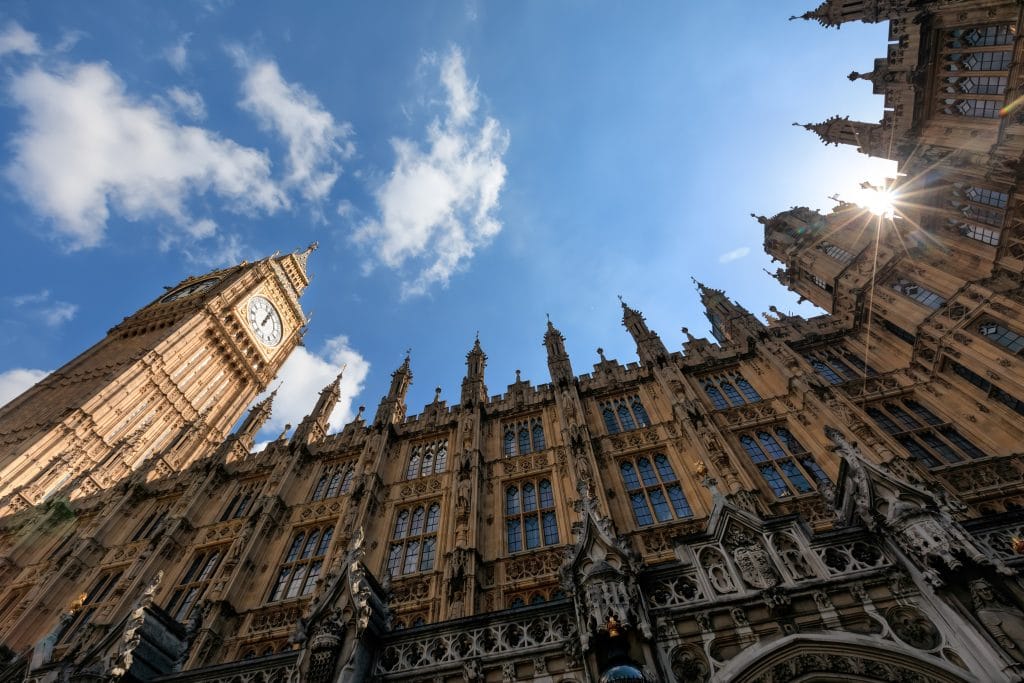 The UK government has rejected the majority of the findings and recommendations from a House of Lords investigation into the police’s use of facial recognition and other algorithmic technologies.

The inquiry, led by the Lords Justice and Home Affairs Committee (JHAC), highlighted the lack of strategy, accountability and transparency across the government in regards to these tools.

Now, the UK government has published an official response to the findings, calling the matters discussed in the JHAC enquiry “an increasingly important issue” but also claiming it is “important to retain a long-term perspective.”

Additionally, the letter claimed that while the use of biometric technologies to identify suspects was once considered new and controversial in the UK, they are now validated and very widely accepted.

“The adoption of DNA and fingerprinting required organisations responsible for delivering, supporting, and overseeing innovation to adapt to the changing nature of policing, crime and technology,” reads the document.

Automation techniques are also mentioned in the response to JHAC, particularly in relation to the capture of suspects’ biometrics data.

“Automation also ensures that the biometrics of people arrested but not subsequently convicted of a crime are deleted. The circumstances of each case then guide how this information is used, with the police and later the courts left to interpret this connection, with the aid of expert witnesses where appropriate.”

In terms of specific recommendations brought by the JHAC investigation, including the creation of a new national oversight body and certification system for biometric and other cutting edge technologies, the response said the government was not “persuaded by the arguments put forward.”

Moving forward, the government said it will rely on entities like the Biometric and Surveillance Camera Commissioner to further monitor the development of these technologies and act as needed.

“The government will empower and support [these technologies] to go further, taking opportunities to simplify and consolidate structures when there is likely to be a positive impact on consistency, accountability and transparency.”

In an eventful week for the regulation of biometric technologies in the UK, the Biometric Commissioner office launched a new police survey last Wednesday aimed at gathering information from police forces using overt surveillance camera systems.

The new survey saw Commissioner Fraser Sampson writing to the chief officers of all 43 geographical forces in England and Wales, as well as the Ministry of Defence, the British Transport Police and the Civil Nuclear Constabulary.

The investigation pertains to all facial recognition-enabled systems, including those mounted on drones, helicopters and aeroplanes, alongside Body Worn Video (cameras on police uniforms), ANPR (automated number plate recognition, or license plate recognition in the U.S.) systems and any other surveillance camera systems in public places.

Sampson’s inquiry particularly asks about the capabilities of these systems, their provenance and whether they use equipment linked to ethical or security concerns.

“There is little doubt that the police use of surveillance camera systems in the public sphere has been increasing in recent years,” Sampson says, commenting on the news.

“This survey will provide an important snapshot of what kinds of overt surveillance camera systems police are using, what they are being used for, and the extent to which facial recognition technology is now being used.”

Additionally, the survey intends to clarify how police forces in the UK are using facial recognition technologies, whether it is live (real-time) or retrospective, and whether it is initiated by officers using cameras on their mobile phones or some other kind of system.

“It should also tell us whether police forces are complying with the new Surveillance Camera Code as they should be.”

Also this week, a group of 67 members of parliament (MPs) and Lords have asked the government to ban the sale and use of Hikvision and Dahua surveillance equipment in the UK after reports have linked the companies to human rights violations in China.

“CCTV has always played a critical role in the UK in the fight against crime and terrorism. Hikvision is proud of the role we play in that,” a Hikvision spokesperson told Biometric Update in response to the call for banning its technologies in the country.

Biometric Update has also reached out to Dahua and will update this article to include any new information from the company.