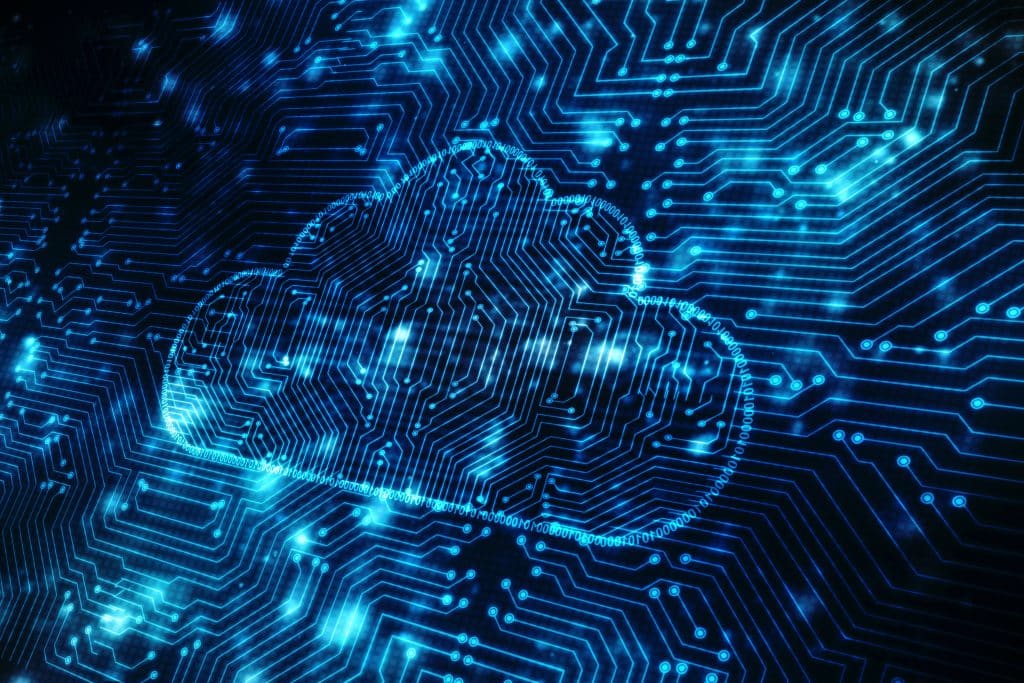 Hundreds of workers and their supporters gathered outside Google and Amazon offices in San Francisco, New York, Seattle and Durham, North Carolina, last Thursday to protest against the two tech giants’ contracts with the Israeli government.

According to a July investigation by the Intercept, Google and Amazon are offering the Israeli military artificial intelligence (AI)-based tools with face biometric capabilities that could be used to surveil Palestinians.

“The cloud products that we’re offering to the Israeli military, they’re not independent,” Josh Marxen, a Google Cloud software engineer who spoke at the rally, told Forbes.

“They work together as a suite. We know that the AI, machine learning and big data management technologies are the ones that are going to be the most instrumental if they were to be integrated into the surveillance systems.”

The Israeli Finance Ministry originally announced the $1.2 billion contract in April 2021, which referred to a cloud computing system jointly built by Google and Amazon.

“Project Nimbus is our flagship multi-year plan and the first of its kind,” the ministry told Haaretz last year. “The project is intended to provide the government, the defense establishment and others with an all-encompassing cloud solution.”

And while training documents obtained by The Intercept and published by the outlet in July provide no details on how Nimbus will be explicitly used, they do indicate some biometric capabilities of the cloud system.

These include facial detection, automated image categorization, object tracking, and even sentiment analysis, which according to the documentation, can be deployed to assess the emotional content of pictures, speech, and writing.

The use of facial recognition by Israel in the West Bank prompted insider criticism last year.

Now, Google and Amazon workers in the UK are protesting against the new cloud system their companies are providing to the Israeli military.

“We call on every single Google worker that is listening to choose action over apathy,” Ariel Koren, a former Google employee, reportedly said during the rally.

The protests come weeks after Israel’s High Court of Justice rejected a five-year-old call to cancel a law obliging citizens to be part of a government biometric database, highlighting the country’s push towards the adoption of biometric technologies for surveillance.