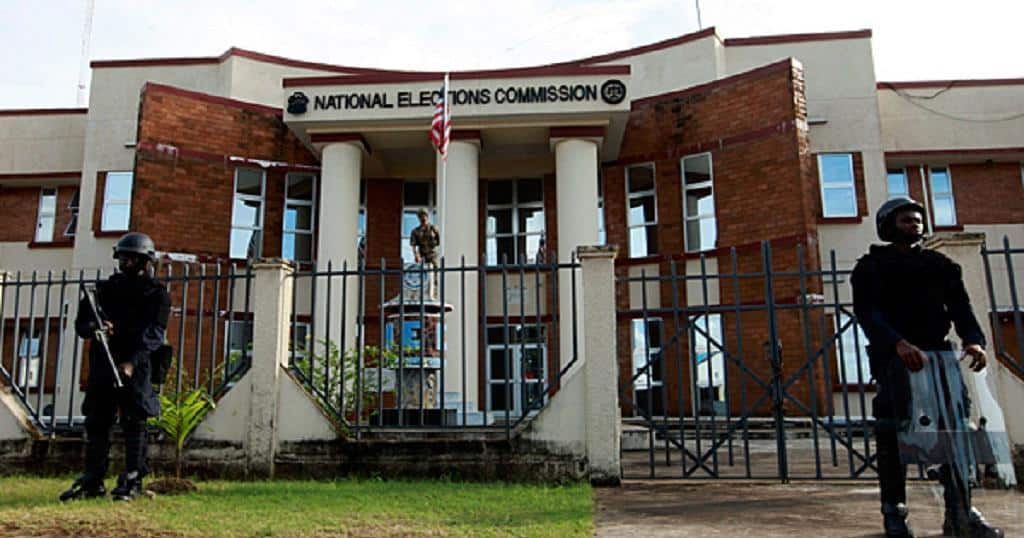 The review of Ekemp’s contract to provide biometric voter registry cards for Liberians continues, with back-and-forth communications between the government’s electoral and procurement agencies.

The National Election Commission has responded to inquiries by the Public Procurement Concession Commission (PPCC), which rejected the request from the NEC for a ‘No Objection’ ruling on its decision to award the contract to Ekemp and its partners.

The decision to award the contract to Ekemp along with local partners INITS Limited and Palm Insurance, Inc. was roundly criticized, with the U.S. Embassy requesting a specimen of the card included in the winning bid.

The PPCC Executive Director Jargbe Roseline Nagbe Kowo, who is also the former procurement director of the NEC, addressed a four-page letter to the NEC, according to New Dawn, demanding that a do-over demonstration of biometric enrollment and deduplication be held for companies bidding on the contract. Further, a video recording should be made and kept, a stipulation included after the NEC claimed it could not produce any evidence of what was demonstrated to it in the first round.

The PPCC notes that Palm Insurance is supposed to underwrite the supply of biometric technology, but the company’s financial statements cast doubt on its ability to do so.

The NEC has responded that the bid partners can meet their prefinancing responsibilities.

The NEC further responds to the PPCC’s complaint about the lack of a video record by saying the members of the Bid Evaluation Panel did not request PowerPoint Presentations or videos, and that photos had been taken and submitted to the committee.

The PPCC has also noted that the joint venture agreement between Ekemp and its partners is not notarized, which the NEC denies is a bid requirement.

Liberia’s elections are scheduled for October 10, 2023.