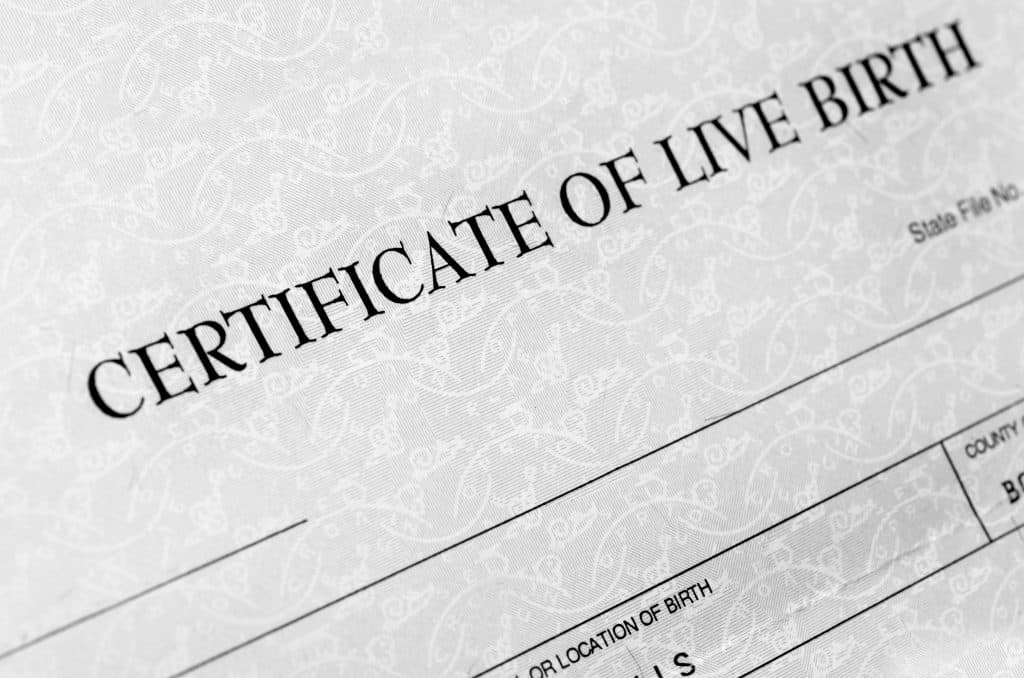 Sutter County, California, is on its way to a having a second claim to fame. The rural county in the north of the state could be one of the first in the state to issue certified but decentralized electronic birth, death and marriage documents.

Its first claim is that its plains hold what are called the world’s smallest mountain range (really just pimple-like volcanoes).

Adding certified electronic county documents as an option is likely to have a larger, though more-nuanced impact on the county. Residents might not know it, but this will put them in the vanguard of digital IDs.

County leaders only have this option because the state government (in nearby Sacramento) amended its Health and Safety Code to include the use of blockchains as a means of storing the certificates.

All such moves globally, of course, are designed to cut government operating costs and reduce identity fraud.

It being a rural county, there likely will be people who choose traditional identification documents. In the future are digital driver’s licenses, and people are liable to be far less likely to adopt those. Their conservative politics and religion will pose large and long-term obstacles, though the use of VCs may help.

It should be noted that the county’s clerk-recorder began pushing for blockchain-stored electronic documents in 2018.

The National Library of Medicine has been heralding electronic birth certificates since 2012.

Electronic documents continue to edge slowly into American’s lives. The U.S. patent office, among the more hidebound corners of the federal government, accelerated its schedule for issuing digital patent registration. They have been a fact of innovators’ lives as of May.

Brazil started registering births digitally two years ago. The distributed ledger, which runs on IBM’s blockchain platform, is used to log transactional data, IBM told Biometric Update in an email at the time.