Consensus builds on direction of digital identity interoperability, how to cut fraud 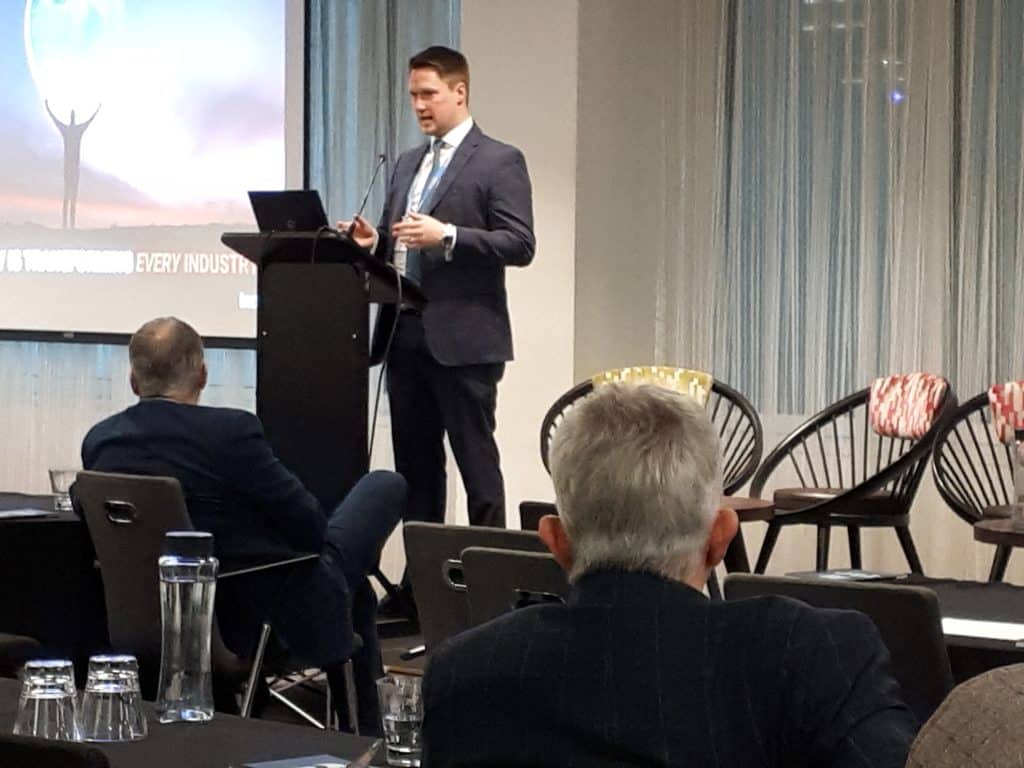 More collaboration among digital identity stakeholders is needed for everything from making reusable IDs interoperable to wrangling the massive waves of digital fraud that have crashed over global markets in the past few years, attendees of Digital Trust World 2022 heard.

The event, presented by Good Intelligence, followed the typical journey of a digital identity end-user, starting with onboarding, moving through services and applications to private transactions, and concluding with fraud prevention.

Incode’s Greg Crosby delivered an opening keynote exploring the challenges that go along with digital onboarding, and the tools to address them. In the course of his talk, Crosby revealed that Incode’s proprietary multi-frame passive liveness detection takes 40 to 50 milliseconds to perform a check.

Representatives of from the UK’s DCMS, Svipe, Mastercard, Ingenium and Incode discussed recent digital identity initiatives, including the Right to Work and other DBS checks in the UK. That program now includes 5 certification bodies and 21 certified identity service providers. Svipe announced the launch of its “knowing meID” during this session, which will be covered in more depth as details are released.

A panel on privacy and authentication followed, featuring Anonybit’s Orlando Martinez, Idemia’s David Rennie, Allister Fraser of mobile network operator EE, and Chris Allgrove of Ingenium Biometric Laboratories. The panel was moderated by Biometric Update’s Chris Burt, and the discussion indicated a shift away from the traditional (at least perceived) tension between privacy and security towards protecting one in a way that also improves the other.

The final panel of the day discussed fraud management, with significant emphasis on industry and cross-sector collaboration. It featured telecoms and trade groups, including JT (Jersey Telecom), Vodaphone, Cifas and UK Finance, along with FICO. Of particular note during this session was the suggestion that the rise of authorized push payments fraud through social engineering is an unintended consequence of PSD2. Dianne Doodnath of UK Finance stated that the UK’s Online Safety Bill will help in getting platforms to take responsibility for fraud carried out using their services.

Questions from the audience throughout the day focussed on the value of scanning NFC chips in ID documents, reusable digital identity, and how to achieve digital ID interoperability between EU countries with IDs and those like the UK and U.S. that use “proxies,” as DCMS’ Hannah Rutter said. It also touched on where digital identity data is stored, and the finer points of biometric liveness.

Inverid Regional Director for UK and Ireland Global Travel and Borders Jim Slevin told Biometric Update immediately following the event that Digital Trust World 2022 came at an excellent time to reinforce the recently-rebranded company’s standing in the industry and the opening of its London office to expand the reach of its ReadID product suite for mobile identity document verification and extended biometric verification.

“The event offered a fantastic chance to meet up with partners and customers, in a face-to-face setting, and to hear the latest updates across multiple verticals,” he says. “Of note this year was the focus on trust from digital identity across the UK and EU including some lively and informative panel discussions, not least covering fraud intelligence and fraud prevention.”