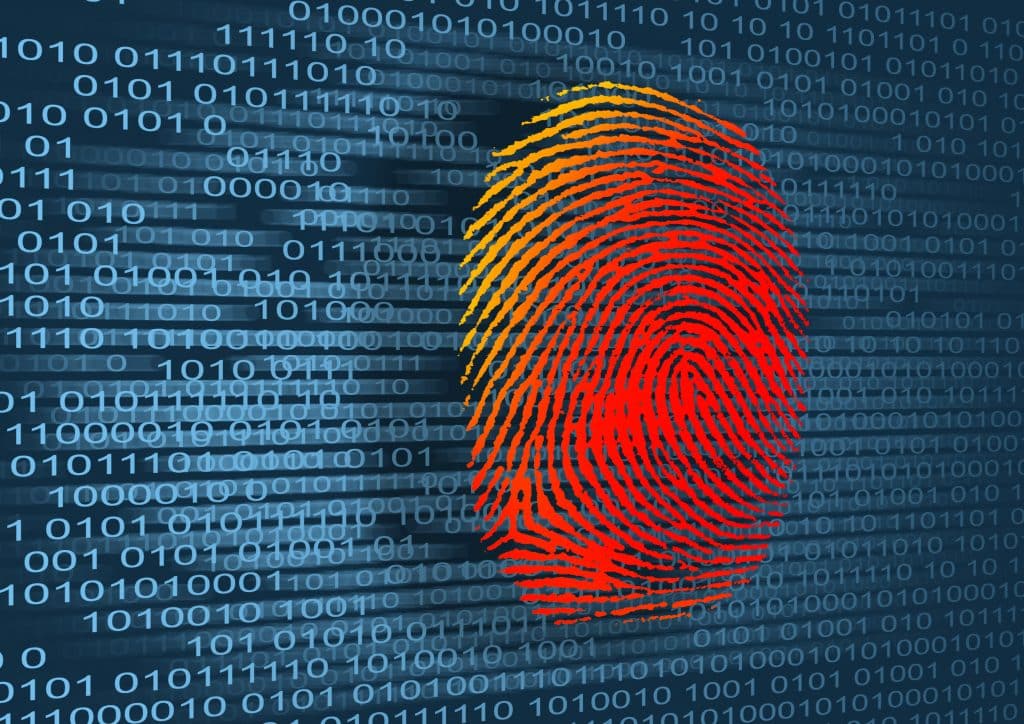 Indian biometric solutions provider Mantra Softech has partnered with IT systems firm in Myanmar Secure Link to execute a biometric border access control project for Myanmar, beginning with airports. Meanwhile, the Kuwaiti ministry of interior has announced that it will begin implementing a biometric traveler verification system at the Kuwait International Airport and other border entry points at the start of next year.

Mantra Softech is deploying its 4-4-2 MORPHS fingerprint scanners which the company announced will be used for faster, more secure and seamless ID verification, first at the country’s airports.

Now in its pilot phase, the project seeks to find biometric technologies which can boost the capacity of border control officials in dealing with threats and challenges faced at automated border crossing points.

The later phase of the project will see the biometric ID verification system extended to land and sea entry points of Myanmar. Mantra’s 4-4-2 fingerprint scanners are also used for citizen enrollment projects and are also certified for use in the Aadhaar program.

The system will be used to collect and scan data from passports, look into blacklists created by local government and international authorities, confirm permission to stay, get biometric information from the fingerprint and the face, and put the passenger information in the local database, according to the announcement.

“The ongoing security concerns regarding border security and travel safety have created broad and long-term demand for innovative biometric solutions, requiring governments to rapidly adapt to the digital ecosystem. Secure Link has been a key part of the smooth implementation of Mantra’s biometric devices in Myanmar,” an unnamed spokesman for Mantra said.

“Fingerprint capture in the Immigration is a stepping stone towards the secured identity access in Myanmar,” Dr. Khaing Lae Lea Soe, project manager at Secure Link comments. “MORPHS has been a key component in realization of this project. Furthermore, Mantra’s biometric expertise exponentially adds value to our SI capabilities in identity management space. We are eyeing several such projects that shall transform the secured identity in Myanmar.”

Kuwait to install multimodal biometric devices at borders in 2023

Efforts are already underway by the borders, forensic evidence and information systems department of the Kuwait’s ministry of interior to install iris, face, hand scanning and electronic signature devices at the Kuwait International Airport and other border crossings from early next year, reports Zawya.

The outlet writes that the move is to ensure all those expelled from Kuwait for reasons such as forgery are not able to get back into the country.

The devices to be deployed are said to be of high quality with some of them being used in airports around the world.