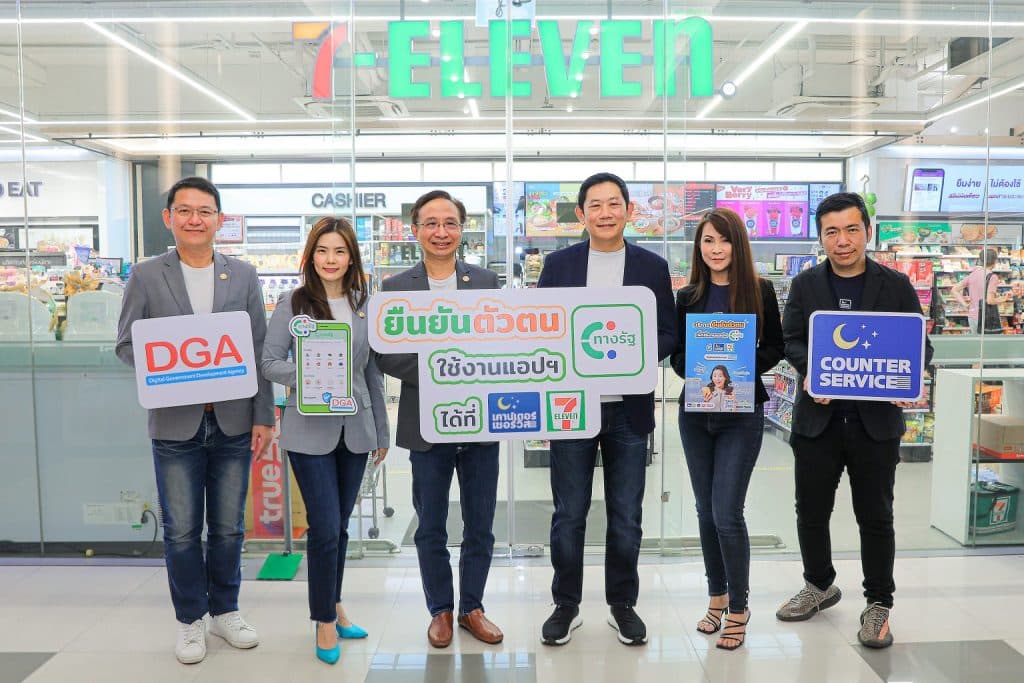 Identity verification systems will be placed at all 7-Eleven convenience store counters.

According to a machine-translated announcement from DGA, the systems will make it easier for people to verify their identity and access government services.

Verification will require users to download an app and scan a QR code after presenting their ID to a 7-Eleven clerk. After verifying their identity, customers will receive a text confirming their digital ID is active.

DGA confirmed all information transferred as part of this process is encrypted, sent directly to DGA and never stored locally at the convenience store.

According to Ratchada Thanadirek, deputy spokesperson for the Thai prime minister’s office, more than 68 online services are available from government agencies.

“The government aims to develop digital solutions to provide the public with new opportunities for further innovation and digitalization […] At the same time, the public’s safety is still an important issue that the government is keeping in mind,” Thanadirek reportedly told the Independent News Network.

“Therefore, it is necessary to prove and verify the identity of users to ensure that only legitimate individuals can access the services.”