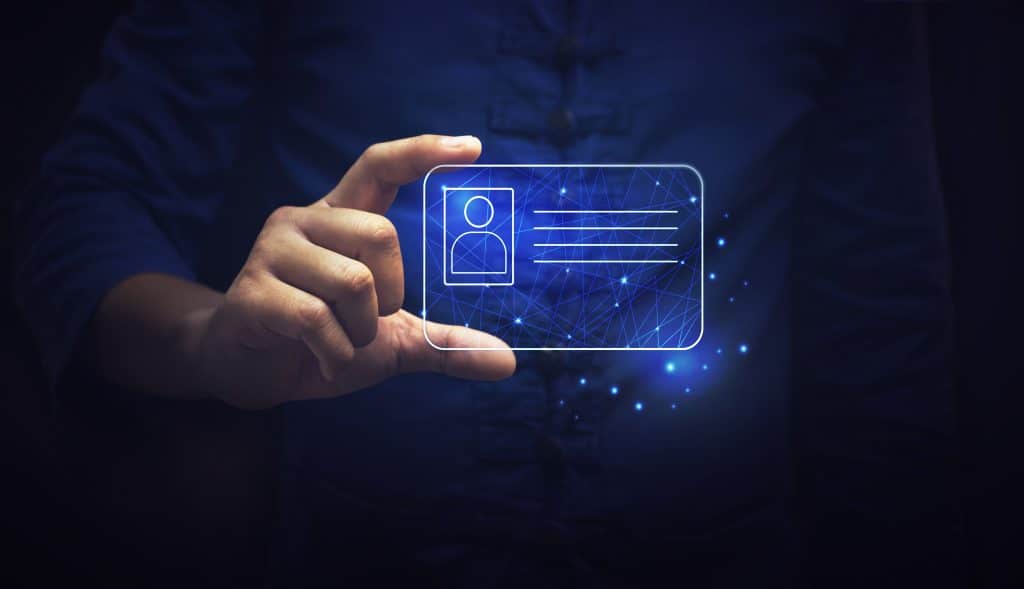 New security is being added to regional U.S. government IDs, both digital and physical.

Leaders of a U.S. state working on mobile driver’s licenses and IDs have paused the program while they integrate new security standards into the app.

Citing the evolution of national and international best practices and standards, officials with the state of Iowa’s Transportation Department are postponing the optional digital ID’s debut. IOS and Android versions were to be ready last year.

A new deadline for the rollout has not been announced. It is unclear what standards have changed, and the state did not explain what is being updated. ISO/IEC 18013-5 was updated in September of 2021.

Almost two years ago, ID verifier Idemia said the app it had created for Iowa passed Underwriter’s Labs’ mobile driver’s license assessment. Delays go back at least to 2018, however.

The updated, free app will comply with new government-issued ID requirements known as REAL ID, which also are delayed.

Enrollment and access will require scanning a face or fingerprint or creating a six-digit code. Residents will be required to carry physical ID as well.

According to reporting by trade publication Government Technology, among the software upgrades planned will be inclusion of a QR code for age, ID and address verification for making retail purchases.

The Transportation Department holds the information, according to state officials, until the ID holder decides to share it with a retailer.

Arizona, meanwhile, is putting more security into its polycarbonate IDs.

State leaders have announced a three-year contract with France-based multinational Thales Group. The company claims it has worked on ID projects with 17 North American jurisdictions prior to Arizona.

Among the features being added is Dynaprint, which creates multiple high-resolution images and fine-line printing “for an image flipping effect,” according to Thales.

It is not known if the new documents will meet REAL ID standards. The deadline to do that is in 2025.