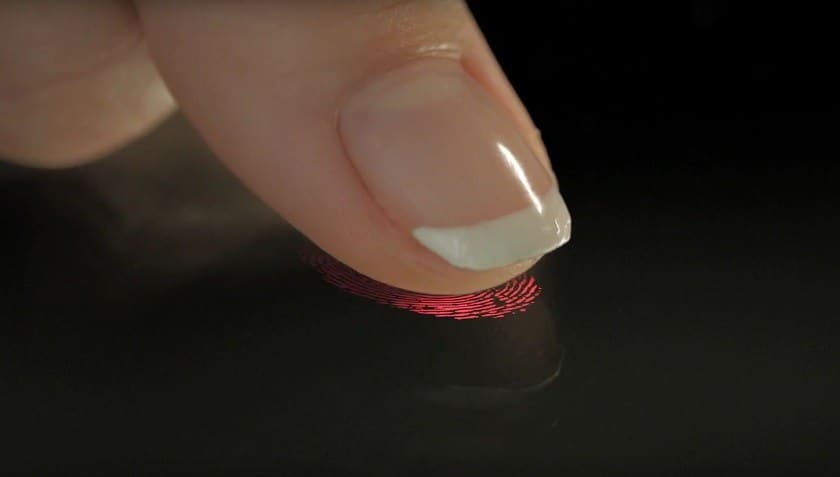 A team of researchers based in South Korea have developed a multi-factor method of biometric recognition and liveness detection with sensors under quantum dot light-emitting diode (QLED) displays.

The researchers, from the Korea Polytechnics University and the Sookmyung Women’s University, captured scattered, transmitted and reflected light from the top of the QLED, which they say delivered 25 percent higher luminescence than OLEDs, which generate noise peaks.

A QLED mimicking the wiring structure of commercial smartphones showed a 2 percent temperature response to human fingers, but only 0.1 percent for paper-based spoof attempts.

Smartphones like the Samsung Galaxy, which use optical fingerprint sensors, could protect themselves from presentation attacks with this kind of technology, according to the paper.

A green QLED light source also performed fingerprint image detection more effectively than a green OLED light source.  This is because the narrower full-width-half-maximum (FWHM) of QLEDs is less effected by reflections from the skin of the finger being sensed.

Reduced graphene oxide (rGO) is also suggested as a lower-cost temperature sensor material than the precious metals that are often used in such sensors.

Electrical impedance has also been suggested as a spoof detection method for optical fingerprint sensors.