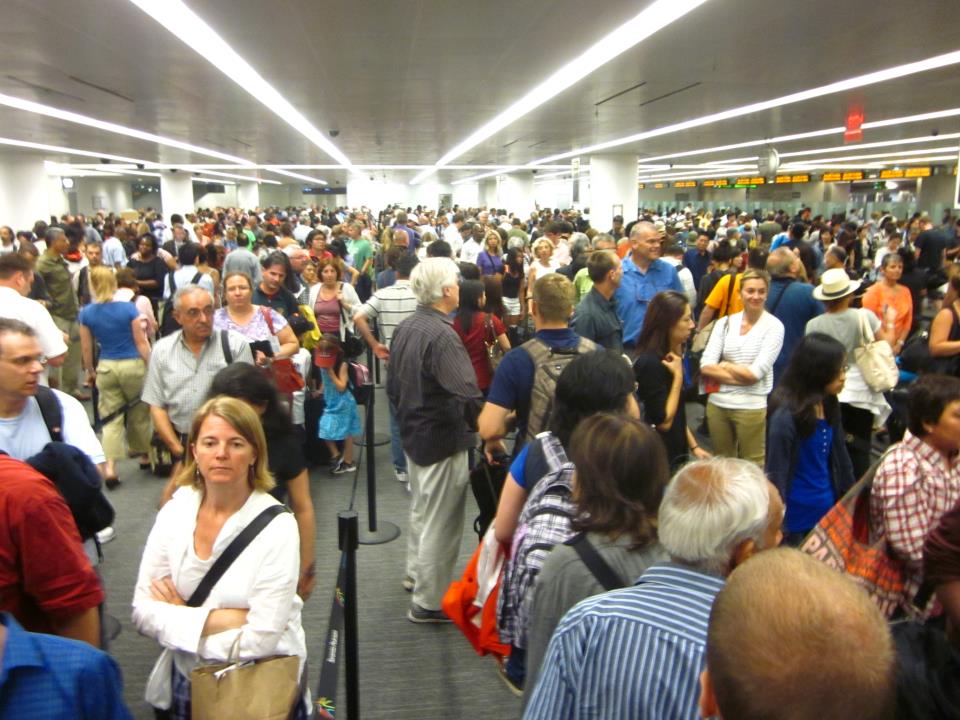 James Makowski, a Chicago-area U.S. citizen, is suing the Federal Bureau of Investigation (FBI) and the Department of Homeland Security (DHS), after he was identified as illegal immigrant and detained for a period of two months in a maximum-security prison in Pontiac, Illinois.

The Secure Communities Program in the U.S. has generated mistaken identities allegedly causing thousands of legal immigrants to be deported.  Makowski’s case is the first lawsuit that has challenged the program in court.

The lawsuit was filed in the U.S. District Court of Northern Illinois, with the FBI and the Department of Homeland Security accused of violating the Privacy Act of 1974, which restricts what information may be shared.  The lawsuit holds the government liable for damages for “loss of liberty” for two months, lost wages, emotional distress and attorney’s fees.

Mark Fleming, a lawyer for the National Immigrant Justice Center, a nonprofit advocacy group in Chicago said: “The FBI and DHS are consistently and systematically violating the Privacy Act.  The FBI should not be sharing this data if they have indications that this individual is a U.S. citizen.”

“I’ve been here my whole life,” Makowski said.  “I was raised like an upper-middle-class American. But I didn’t feel American when I had that detainer put on me.”

The Obama administration has expanded the nationwide fingerprint-sharing program amidst the objections of immigration advocacy groups and Democratic governors in Illinois, New York and Massachusetts, where the program is being piloted.  The program is said to be active in 97 percent of the state and local law enforcement jurisdictions around the country.

Secure Communities began under President George W. Bush in 2008. Since then, over 16 million fingerprints collected by the FBI have been added to immigration databases. This fingerprint sharing has allowed the Immigration and Customs Enforcement (ICE) to deport illegal immigrants who have criminal records and who pose a threat to public security.

Under the program, fingerprints obtained from a suspect are checked automatically against immigration databases and FBI criminal databases.  If results show any immigration violation, the U.S. immigration is informed and a deportation order is issued.  Records show that in 2011, the total number of immigration violators increased to 216,698 from 114,415 reported in 2008.

ICE officials said they did not track how many U.S. citizens had been inadvertently held in immigration detention.  Thus, in December 2011, it created a 24-hour hotline that detainees can call if they are victims of a crime or if they are U.S. citizens wrongfully detained.

Should the FBI and the Department of Homeland Security be held liable for damages inflicted on U.S. citizens or legal residents wrongfully detained?