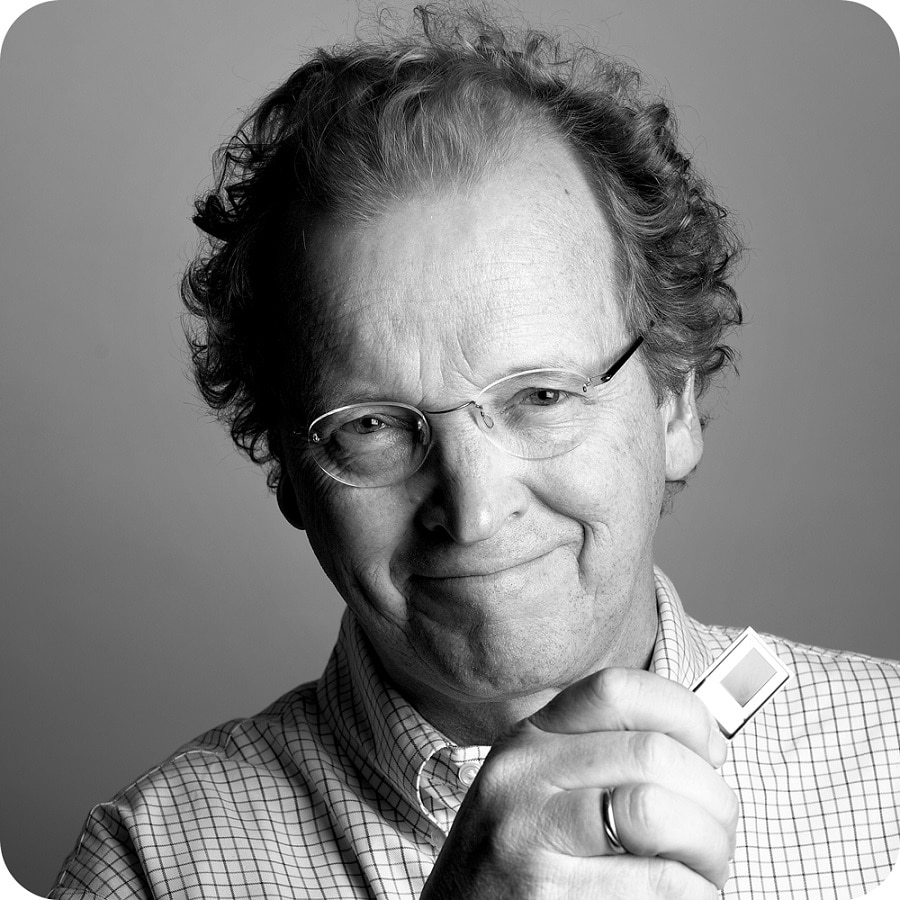 The report, conducted at the University Carlos III of Madrid noted that the smaller the image collected by a fingerprint sensor, the larger the rejection during acquisition, and the higher the error rates generated by the device.

The study conducted by Professor Raul Sanchez-Reillo, Director of GUTI, known as the University Group for Identification Technology at University Carlos III of Madrid, undertook a detailed analysis of image quality and biometric performance of small fingerprint sensors. The so-called “Madrid Study” is the largest known mass market test of fingerprint sensors ever conducted. The study, conducted over four months, tested a randomized sequence of sensors using over 580 people and over 180,000 prints, along with ISO-based best practices. The origin of the sensors were kept confidential to both operators and subjects and all test subjects made two visits, separated by at least two weeks.

“This university study supports what biometric experts around the world have said for years,” stated NEXT Biometrics CEO Tore Etholm-Idsoe in an exclusive interview with BiometricUpdate.com. “Size is a key factor in fingerprint sensor accuracy.”

With the consumer electronics market focused on miniaturization, especially involving mobile devices, such as smartphones and tablets, the biometrics industry has become fixated on designing and producing smaller and smaller sensors. The university study however conclusively and persuasively demonstrates the paradox that smaller sensors lead to less accurate results.

According to Etholm-Idsoe, the study shows that if the acceptable rate for false acceptance is set at one in 10,000, a sensor size of 200 square millimeters will result in less than one percent false rejections when used with a high-end algorithm. Comparatively, if the sensor’s active area is reduced in half to 100 square millimeters, then the average false rejection rates increase significantly to more than five percent. The study also shows that considerably more users will be rejected during enrollment when using a small area sensor.

“In simple terms, smaller isn’t better,” said the NEXT Biometrics CEO. “Often, smaller sensors are close to useless and less than five percent of sensors sold are actually used by end customers.”

The NEXT Biometrics CEO therefore argues that smaller sensors are insufficient to secure more complex applications. “Our industry is trending from the simple unlocking of phones towards more serious payment, cloud and corporate access applications. As this happens, the importance of sensor system reliability will grow further.”

“It is important that industry works together to have biometrically sounds products with applicable and appropriate industrial design,” Etholm-Idsoe stated. “It is our intention to work to promote greater standardization in order to get end-users on board with end specifications.”

“Going forward, NEXT will support specification standardization and other such initiatives. Standards and third-party verification of sensor supplier marketing claims are important for the long term success of our industry.”

10 Replies to “NEXT Biometrics CEO says sensor size does matter”