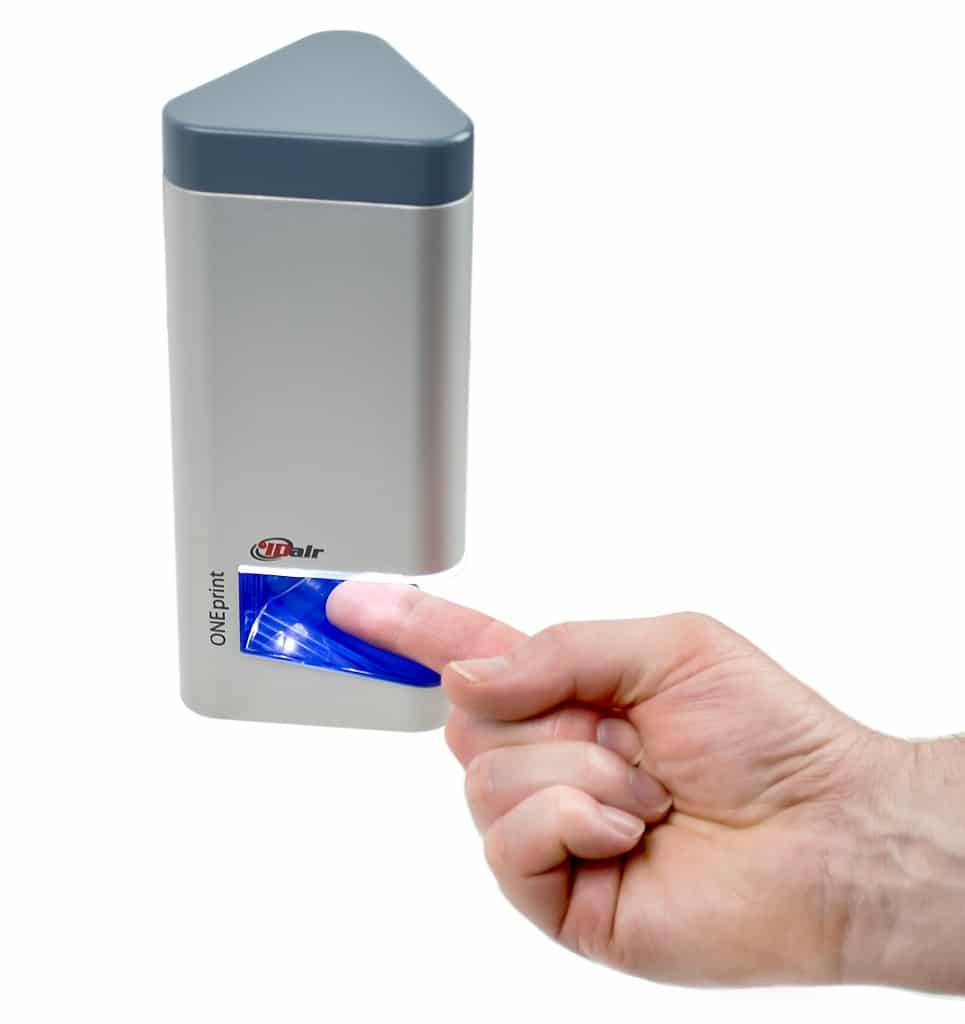 Persistence Market Research announced it has published a new report titled “Touchless Sensors Market: Global Industry Analysis and Forecast 2015 – 2021” Touchless sensing is the next generation evolution in human machine interface (HMI) technology. It is typically used to detect the presence or motion of a person within the coverage area of sensor.

Persistence analysts have identified the touchless sensors market to be in its early stage and will experience strong growth in the near future, driven by the growing demand of touchless sensors over conventional touch based sensing systems.

According to the report, the touchless sensors market is broadly segmented based on type of technology, product, application and geographic regions.

The report breaks up the market into various technology types, including infrared, ultrasonic sound waves, electric/capacitive near field and others.

The report segments the market into several key geographies, including North America (U.S and Canada), Europe (France, Germany, Italy, Spain, and the UK; Eastern Europe and CIS), and APAC (China, India, Japan, Australia and others), Latin America (Argentina, Brazil and Others), and the Rest of the World.

Based on the report’s findings, North America is currently the largest market for touchless sensors as a result of the high demand for sophisticated sensing sanitary systems as well as touchless biometrics.

The report covers several other key areas, including major drivers, restraints, and challenges which impact the market, the latest innovations and key events in the industry, an analysis of business strategies of the top players, and market estimates and forecasts for the forecasted period.