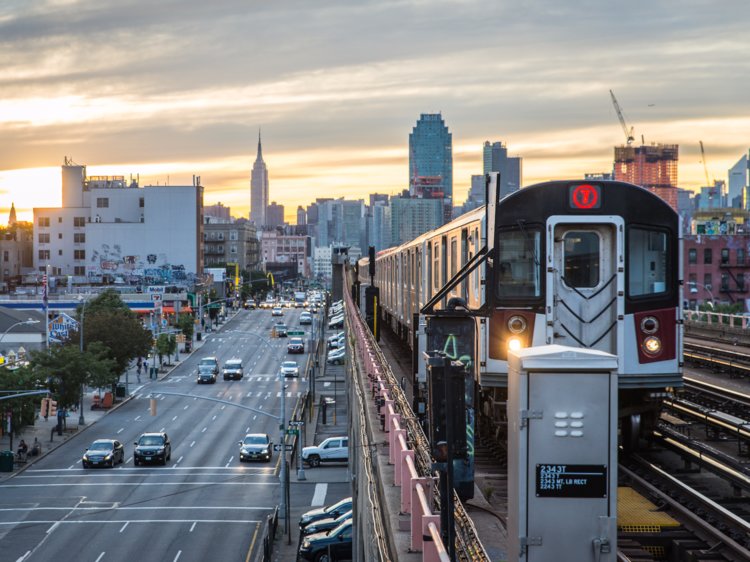 In June 2009, the Government Accountability Office reported that, “According to [the Transportation Security Administration], transit officials, and transit experts, certain characteristics of mass transit systems, such as multiple access points and limited barriers to access, make them inherently vulnerable to terrorist attack and therefore difficult to secure. High ridership, expensive infrastructure, economic importance, and location in large metropolitan areas or tourist destinations also make them attractive targets for terrorists because of the potential for mass casualties and economic damage.”

“An attack … could kill thousands, flood rail tunnels and stations, and cripple major metropolitan areas,” wrote 88 House members in a March 19 letter to Rep. John Carter (R-TX), chairman of the House Committee on Homeland Security Committee’s appropriations subcommittee, and subcommittee ranking member, Rep. Lucille Roybal-Allard (D-CA). “And, the open and porous nature of mass transit systems makes them especially vulnerable. Terrorists are well aware of these facts and have targeted such entities many times, such as in the high-profile, deadly attacks in Madrid, in 2004, London, in 2005, and Brussels, in 2016.”

The legislators wrote that, “The special challenges in securing mass transit systems and the potential disaster that could occur from an attack mean we have to be extra cognizant of providing the necessary resources for this transportation sector. One way the federal government addresses this serious security threat is through TSGP.”

TSGP is a competitive grant program administrated by the Federal Emergency Management Agency with funds awarded to owners and operators of transit systems, who decide what to include in their grant applications. Funding is made available for these entities to secure their infrastructure and otherwise protect against terrorist attacks. Examples of possible uses for TSGP awards include detection equipment and the hardening of infrastructure.

“The ease with which anyone can enter and exit [transit systems] … mostly in urban areas, make them prime targets,” said Rep. Eric Swalwell (D-CA), ranking member of the CIA Subcommittee of the House Permanent Select Committee on Intelligence who led the 88 House members in urging rejection of the administration’s proposal to slash funding for transit security.

“We understand the committee is under difficult funding constraints and agree that taxpayer dollars must be spent wisely. However, significant threats to the safety of our homeland remain.
Federal funding must be continued at a sufficient amount to ensure security for the American people,” the legislators stated in their letter.

“While we recognize that the current budget climate makes funding choices difficult, we urge you to keep in mind the consequences of failing to commit sufficient resources to protect mass transit systems used daily by millions of Americans. The small amount of money spent now could be dwarfed by the savings in lives and damage by preventing a horrific attack,” they warned.