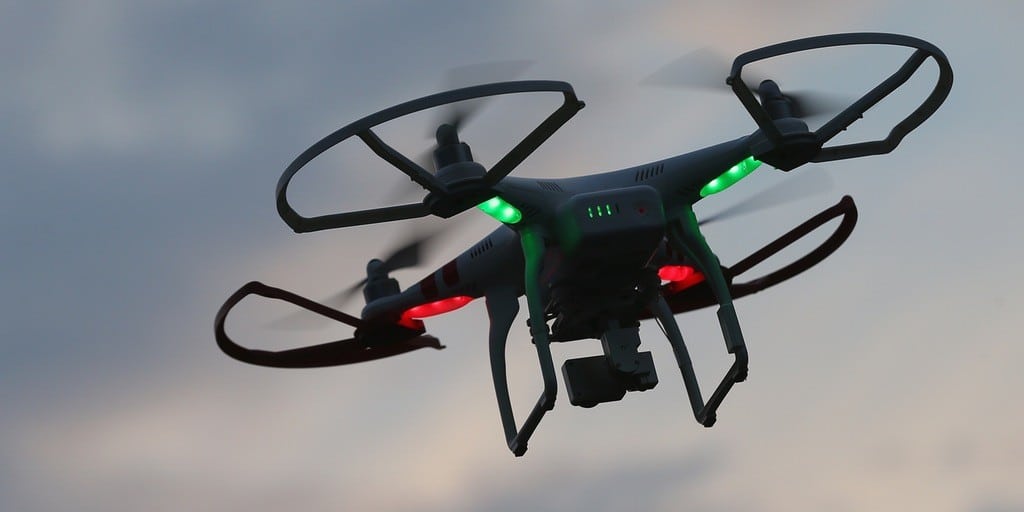 Under a new bill unanimously passed by the Minnesota joint House-Senate Subcommittee on Data Practices, no state or local law enforcement jurisdiction is allowed to deploy an unmanned aerial vehicle (UAV), or drone, if it is equipped with any kind of facial recognition or other biometric-matching technology unless it is expressly authorized by a warrant or an exception that’s allowed under the measure.

In addition, no law enforcement agency can use a UAV to collect data on public protests or demonstrations unless expressly authorized by a warrant or an exception pursuant to the legislation after it’s signed into law.

The bill now goes to the full House and Senate for consideration, and where it is expected to receive more onerous scrutiny. According to observers, previous versions of separate House and Senate bills were the subject of behind closed door negotiations.

The exceptions under which a law enforcement entity can deploy a biometrics-capable drone as set forth in the legislation include:

• During or in the aftermath of an emergency situation that involves the risk of death or bodily harm to a person;
• Over a public event where there is a heightened risk to the safety of participants or bystanders;
• Countering a risk of a terrorist attack by a specific individual or organization if the agency determines that credible intelligence indicates this risk;
• Preventing the loss of life and property in natural or man-made disasters and to facilitate the operational planning, rescue, and recovery operations in the aftermath of these disasters;
• Conducting a threat assessment in anticipation of a specific event;
• Collecting information from a public area if there is reasonable suspicion of criminal activity;
• Collecting information for crash reconstruction purposes after a serious or deadly collision occurring on a public road;
• Over a public area for officer training or public relations purposes; and
• For a non-law-enforcement purpose at the request of a government entity provided that the government entity makes the request in writing to the law enforcement agency and specifies the reason for the request and proposed period of use.

Previous versions of the bill have been considered and received some support in both the State House and Senate during 2019, but were ultimately abandoned, so even if it is passed, it will likely be amended along the way.