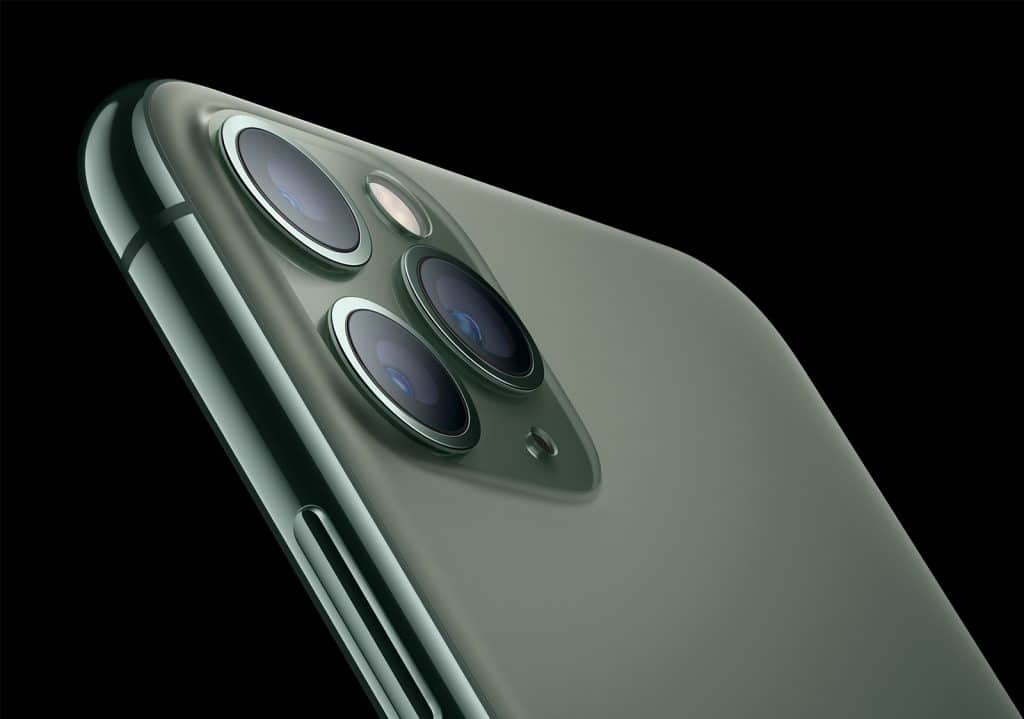 Although it just released the iPhone 11 series in September, Apple is already preparing for the iPhone 12 launch in 2020. The new devices will not only come equipped with 5G connectivity and an advanced under-screen camera, but they are also rumored to get rid of the notch and have an in-display fingerprint scanner which may cancel Face ID.

China Times wrote following MWC Shanghai that Swiss financial services company Credit Suisse reported Apple suppliers were working on delivering full screen displays for iPhone 12. The under-screen camera will be integrated only in the top model, which will be the most expensive, while the cheaper models will be based on iPhone 11.

In December, Apple was granted by the U.S. Patent and Trademark Office 59 new patents including one for under-display Touch ID to read fingerprints optically and one for a biometric 3D Face ID system that uses eye and head tracking for advanced facial analysis.

According to LetsGoDigital and documents published in December 2019, Apple has applied for three design patents in Japan, one including a model without notch and without Face ID but equipped with an in-display fingerprint reader and an under-screen camera. Based on images included in the patent application, screen edges are identical on all sides and the screen is rectangular, there is a receiver in the middle of the upper bezel, and all features are under the screen.

Qualcomm and Samsung may be the chip suppliers for the new iPhone 12 series, but Apple is allegedly already working on developing its own 5G modem after purchasing this branch from Intel for $1 billion.

In December, Qualcomm released a two-finger ultrasonic fingerprint sensor which may be integrated in new Apple phones.