UN biometrics program for refugees spreads through Africa and into Asia 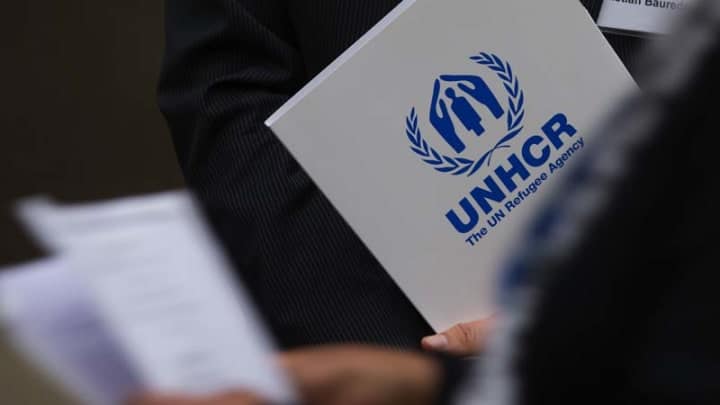 Biometrics are being deployed by the United Nations to positively identify refugees worldwide and to make sure aid to them is distributed to them accurately and efficiently.

It is part of a global agreement signed in 2016 between donor nations and humanitarian agencies to reduce the cost of refugee aid while making sure all who need help get it without sacrificing their privacy.

Last year, 80 percent of refugees over the age of five registered by the United Nations were issued unique biometric identities, according to the world body’s High Commissioner for Refugees agency.

That amounts to 8.5 million high-commission registrations. The UN estimates that there are about 26 million refugees around the world, and that more than half of them are children under the age of 18.

The UN in 2015 created the Biometric Identity Management System (BIMS) to scan irises and fingerprints either online or offline. The system has been deployed to at least 100 food-distribution sites spread across 13 Africa nations and one in South Asia (Bangladesh) experiencing refugee crises, according to the high commission.

While the print scanners have a conventional look, the iris scanners look like milky-blue plastic binoculars, used with the wide end held to a refugee’s eyes. No vendors are mentioned in high-commission information.

The system’s footprint is growing. Biometrics last year were used to register refugees in 69 commission operations, up from 52 in 2017.

That biometric data, gathered at distribution sites, is fed to the organization’s so-called Global Distribution Tool, which manages collected identities and tracks assistance at the point of aid distribution.

The World Food Programme is the world’s largest humanitarian organization, and it addresses hunger and food security.