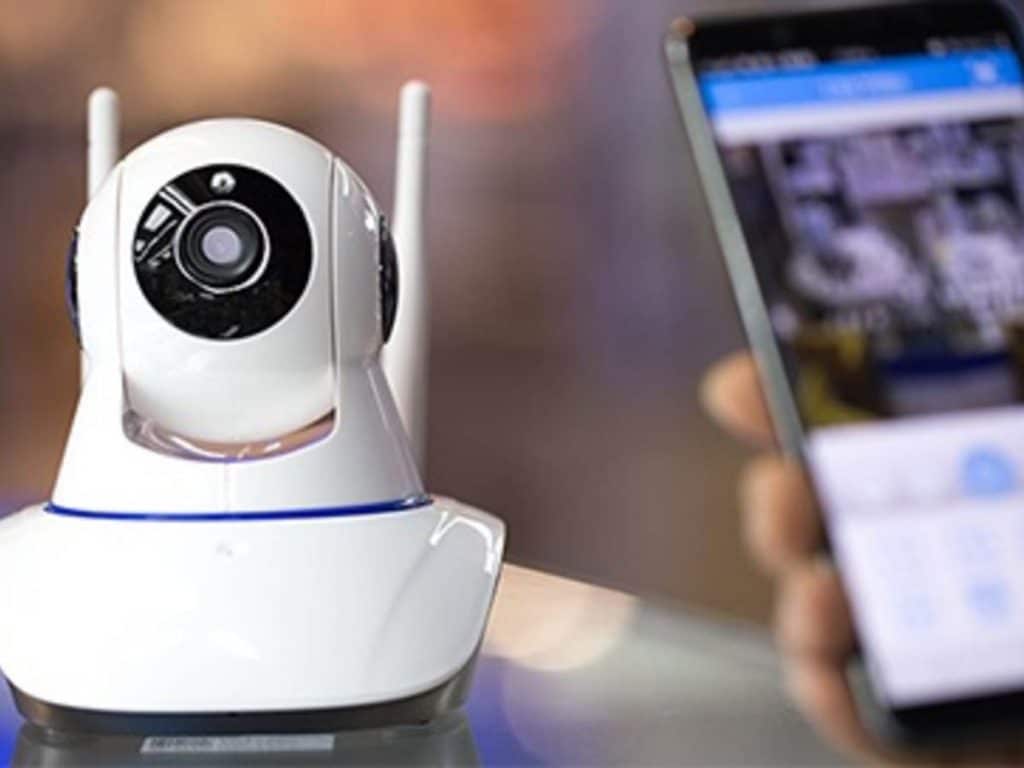 Omdia also predicts that production, supply chain and workforce issues associated with coronavirus, however, could leave a mark on the overall global video surveillance market worth $19.9 billion in 2019. China accounted for 45 percent of global market revenue in 2019, and 90 percent of the global production is located in the country.

As the Chinese government is focusing efforts on containing the virus, the lack of manpower, travel restrictions and the closing of provinces could lead to reduced production of video surveillance equipment, which will take its toll on the global market, according to Tommy Zhu, senior analyst, video surveillance, at Omdia. The $19.9 billion figure comes from a report by IHS Markit which was acquired by Informa Tech, leading to the creation of Omdia.

Surveillance systems with biometric capabilities are expected to be the top driver of the facial recognition market as it grows past $12 billion in 2025, according to a recent market analysis. Chinese facial biometrics camera-makers Hikvision and Dahua made up 38 percent of the market as of late-2019.

A majority of jurisdictions were closed for more than an extra week at the end of the Spring Festival holiday, and government permission is required to resume normal operations.

“While these labor issues have had only a minor impact so far, if the epidemic continues to spread and infections rise in number in the second quarter, the effects of the coronavirus on video surveillance hardware supply will be severe, not only in China but worldwide,” Zhu said.

Logistical backlogs and restrictions on travel and transportation are impacting the supply of equipment to the industry. Top suppliers of lenses, CMOS sensors and system-on-chip devices for video surveillance have their headquarters in China, which has already affected component supply numbers.

Market leaders in consumer security cameras like Nest and Arlo are being challenged by competitors which are establishing brand recognition by integrating biometrics into their offerings, according to the Omdia Consumer & DIY Video Surveillance report. Face recognition is being introduced by brands such as Swann, Lorex and Night Owl, with advanced features such as auto-tracking and battery operation paired with network video recorders. Product differentiators this year will include new features like color night vision, audio or edge-based analytics, and agnostic storage options. Apple’s Secure Video may also be integrated by some brands to provide secure and inexpensive video storage.

“Brands such as Wyze, Xiaomi, Hikvision and Ring have quickly risen through the ranks to threaten Arlo and Nest as the market leaders in terms of unit shipments for standalone network cameras,” comments Omdia Principal Analyst Blake Kozak. “Due to its competitive camera pricing, Arlo remained in the top spot as of 2019. However, the company’s status will be further tested as competition intensifies in 2020.”

The report also notes that Nest may launch its first new consumer camera since 2017 this year.