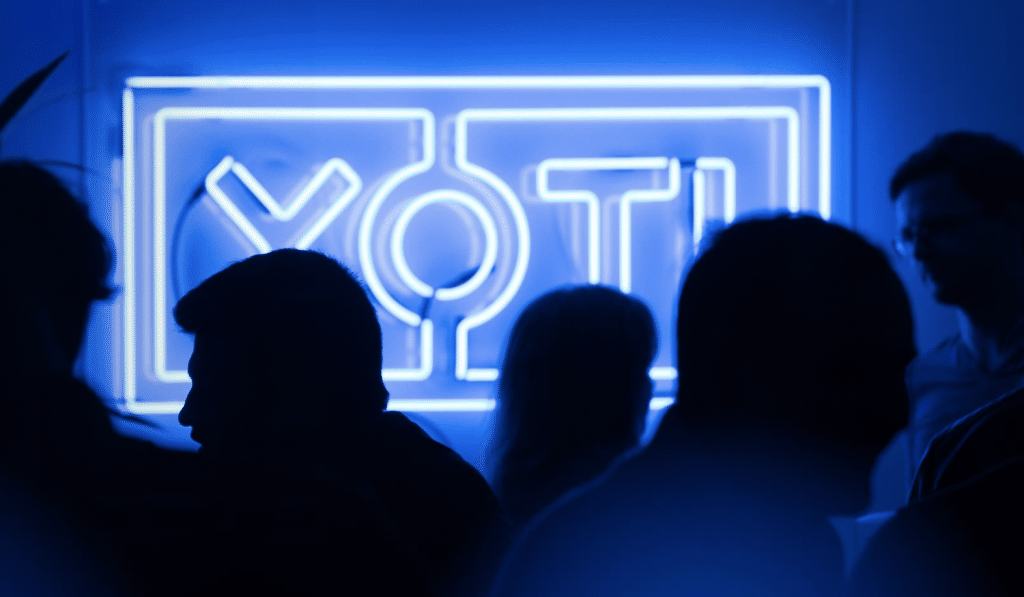 The main platforms where this trend was noticed are OnlyFans, Twitter and SnapChat. Yoti’s age estimation technology was used to check people’s age by analyzing their profile pictures on Twitter.

“As a company dedicated to protecting children online, we were proud to support the BBC with our anonymous age estimation tool, Yoti Age Scan, in this investigation. It will be shocking to quite a lot of people because they just won’t assume that is the type of thing that’s going on,” said Robin Tombs, Yoti CEO, in a prepared statement. “It’s clear more needs to be done by these companies to protect children and vulnerable people online. We have the tools available today to do that, you have to question why these platforms aren’t choosing to use them.”

The full documentary is available on BBC. According to the investigation, a disturbingly high number of what appeared to be underage users was found online. It was easy for one to create an account on OnlyFans with a fake ID and then put up content for sale; and although the account was later banned, the person was able to create another quite fast.

“In just one day they found 2,545 separate accounts where the person in the profile photo appeared to be under the age of 18. These underage results accounted for a third of the total images, with 37 estimated to be just 13 years old,” said BBC journalist Ellie Flynn.

Yoti Age Scan leverages AI technology and machine learning algorithms to estimate age, regardless of ethnicity and gender, by comparing the image to its knowledgebase of verified ages. While some faces might look young or old for their age, Yoti says its technology is highly accurate on large samples.

By entering the Safe Face Pledge in 2018, Yoti has shown its commitment to reduce the abuse of biometric facial recognition and to address harmful bias and transparency. The company says it is transparent about its use of biometrics and took an Algorithm Impact Assessment with Allison Gardner, IEEE expert from Keele University.

While expectations were high when the UK’s Digital Economy Act was introduced, an age verification system was ultimately not introduced to improve online regulation and address underage pornography and underage access to social, live streaming, dating and adult platforms.