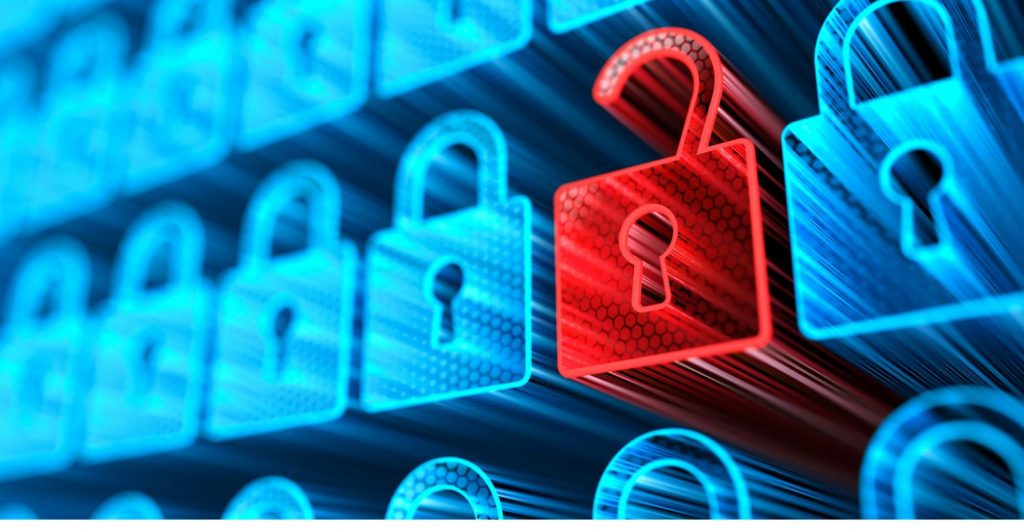 The private information of some 4.5 million Israeli citizens, including biometric facial features, stored in the Transportation Ministry database for drivers licenses and a private database for smart biometric bus cards, is not getting the highest-level encryption and security to prevent data breaches or exploit attempts, found a report by the State Comptroller, writes the Jerusalem Post.

According to comptroller Matanyahu Englman, more than one million of identities at risk belong to children, including their facial images. He advised the Transportation Ministry to investigate how to boost security and the state authority for biometric smart cards to closely supervise the biometric bus card program.

The Transportation Ministry experienced a similar event 14 years ago, and was requested at the time to improve security.

The report points out there is no legislation for the data security of 55,000 foreign workers and of 5,500 prisoners’ voice prints. It suggests integrating drivers’ licenses into the smart card program, while Englman castigated more than 30 government agencies for not pushing the adoption of smart cards for office access.

There is no mention of the hacking incidents related to the state’s biometric database. The Israeli National Biometric Database Authority (BDA) failed to report two information security incidents from 2017 and 2018 to the parliamentary committee.

In another incident, the private information of 6.5 million voters was leaked online, which sparked an investigation into the company used during elections.

Lawyer Yehonatan Klinger of the Movement for Digital Rights claims he feared such an event would happen again and that biometric information would not be properly secured.

The Interior Ministry said the database “is a crucial and professional source of knowledge which provides more than a decade of experience in the biometric arena, and which is managed and secure with the highest protections for privacy.”

The Transportation Ministry says it operates in line with guidelines provided by the Israel National Cyber Directorate, that it is focused on securing privacy rights, and that it working with the Population Immigration and Borders Authority to consolidate databases.