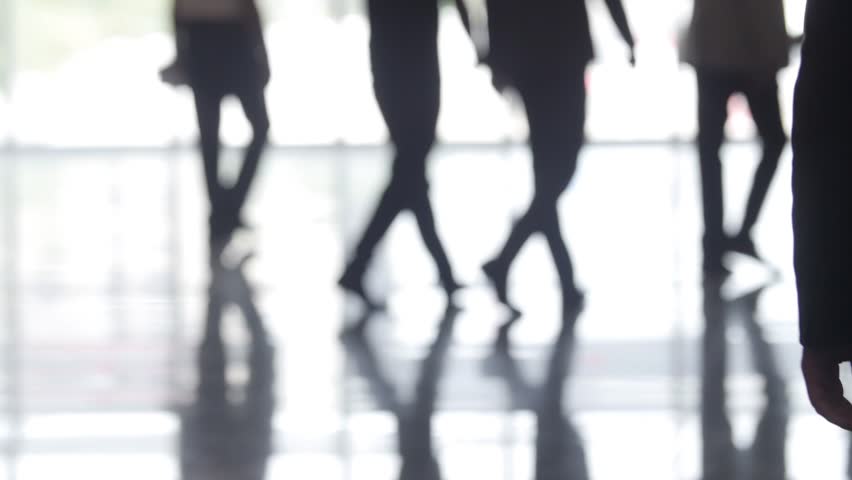 University researchers say they have created small sensors capable of identifying people or animals by the minute, unique vibrations caused by their gaits. A prototype sensor, using machine-learning algorithms, reportedly is sensitive enough to monitor a seated person’s heartbeat a yard away.

The sensor is as big as a stack of quarters or half-dollars a few centimeters tall. In an interview with Scientific American, Noh said a single sensor can identify a moving person up to 60 feet away.

But the software can identify more than a single person. It can track and identify multiple people at once. And it is designed to diagnose moods and some diseases based on footstep patterns. In hospitals it could detect and possibly even anticipate falls.

Carnegie Mellon says the technology is being used by livestock farmers in Thailand, who are monitoring the location and health of pigs, whose collective noun — a “drift” — is appropriate in this instance. In theory, farmers could use expensive antibiotics on just the animals who appear sick rather than dosing all animals.