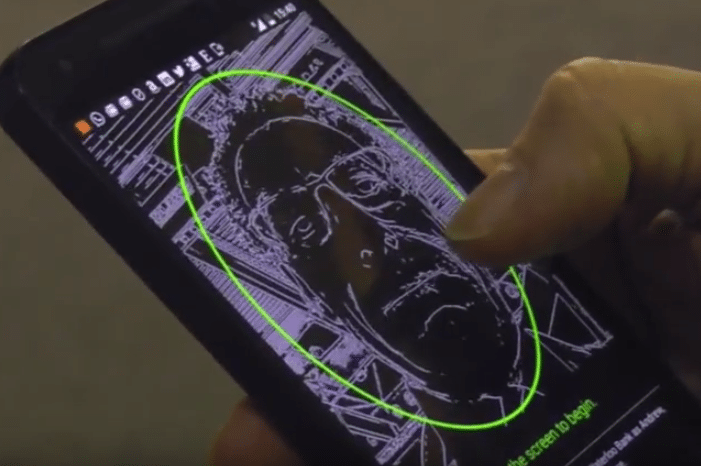 Knab customers can authenticate themselves for a growing range of sensitive transactions with iProov’s patented Flashmark technology, according to the announcement. iProov’s step-up authentication capabilities are being rolled out for different scenarios, including the key use of Knab’s re-binding process, in which an app deletion or update or lost device requires the use to re-verify their identity. Transfers and payments will soon be verified with iProov’s technology, and further use cases are planned.

“Digital banks owe their success to their customer experience. A fast and easy onboarding process, with effortless strong customer authentication, makes all the difference in attracting and retaining customers in an increasingly competitive environment,” states iProov Founder and CEO Andrew Bud. “Knab leads thanks to superb commitment to its customers, and iProov is very proud to be part of their best-in-class banking experience.”

Adopting iProov allows Knab to sunset its legacy token-based solution, which is associated with costly and unpopular hardware and the related administrative burden.

“Our customers really are everything to Knab. That’s why we chose iProov – like us, they are clear leaders in delivering the very best customer experience without compromising on the highest standards of security and compliance,” comments Knab Co-founder Marcel Kalse.

iProov has recently signed up deals to provide facial biometrics for digital health credentials and contactless processes for high-speed rail travel. The company says it has onboarded more than 3 million users for its customers since 2019.