No vacation for biometrics companies between pandemic recovery and government programs 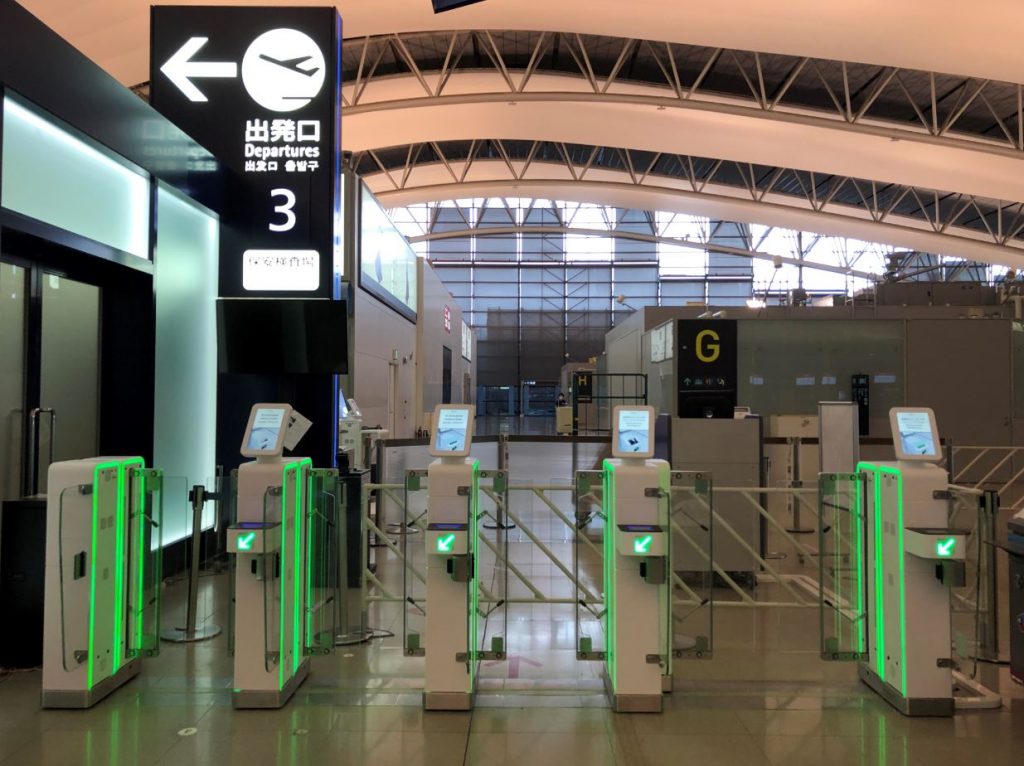 Biometrics companies seem to be working hard through the summer, in part to stand up contactless technology to support the resumption of commercial and social activity. More than 50 different companies made news on Biometric Update this week. Developing world digital identity systems and biometric travel from passports to airport checkpoints are also prominent among the week’s top industry news.

ZKTeco and Arteco, LenelS2 and FLIR, Local Security, Optec, and Sonde Health are the latest group of companies to launch biometric innovations, in the form of facial recognition systems for temperature scanning except for Sonde Health, which introduces COVID-risk assessment innovation with voice biometrics. A hospital in Korea and a fire department in Massachusetts have deployed biometric technology to keep people safe, and a couple of big-league sports teams are considering doing the same, according to reports.

Programs using biometrics to protect workers in certain industries and to reduce the number of loans defaulted on are going live in Nigeria with hopes of boosting the economy of Africa’s most populous nation. Meanwhile Interpol is hoping to find connections between terrorist suspects in the Sahel from the biometrics of suspects recently arrested.

Reports out of Nepal suggest negotiations for the country’s government contract for modern ICAO-compliant passports with embedded biometrics are back on. Idemia, Muehlbauer ID Services, HID Global and Aisino Corporation are known to be interested, but the project has already faced delays related to corruption allegations. Thailand’s new passports, produced by a consortium including Thales, are in. Fifteen million passports are expected to be distributed with embedded fingerprint biometrics and images supporting facial recognition, as prescribed by the ICAO, over the next seven years.

VerifyMe Nigeria is setting out to fill the gaps in the identity systems of developing nations with what the company’s CEO calls “the Uber model.” Is it realistic for a private company to provide sufficient trust through collecting personal information while preserving human rights and privacy? The legal protections available are untested, and some advocates say inadequate.

The importance of secure digital identity is being reinforced in South Africa as identity and document fraud have become more common problems since the COVID-19 pandemic hit the country, Yoti Digital Identity Fellow Tshepo Magoma writes in a Biometric Update guest post.

The Libra project and Facebook’s ability to create a global standard digital wallet with its ‘Novi,’ formerly known as ‘Calibra,’ is more disruptive than a new currency, since financial inclusion is more about identity than money, Consult Hyperion Director and AU10TIX Advisor David Birch writes for The Paypers. Yoti Research and Policy Executive Samuel Rowe examines the new revised guidance from the Joint Money Laundering Steering Group (JMLSG) for AML and CTF obligations in a blog post. The guidance gives new credence to digital identity platforms, and specifically the ID document and biometric method of customer due diligence.

Government digital identity systems in the UK and Australia, meanwhile, are having their setbacks. In the UK, a tech sector representative expresses worry about the lack of advancement in digital identity policy and the market that was planned to help support it, while changes will be made to Australia’s myGov based on findings from the pilot.

Businesses are not doing as well as they think they are at recognizing their customers, which means they are missing out on opportunities to improve customer experiences and cut down on costs, writes Experian VP Industry Solutions David Britton in a guest post.

They might want to watch a webinar on ‘Reimagining Digital Identity after COVID-19 for Financial Institutions 2.0’ held by Group Futurista is available for replay on demand with registration. Digital identity experts from Mastercard, Keyless, Innovatrics, Mitek, Plurilock and Royal Bank of Scotland present their vision for the improvements that are possible in the digital identity space, particularly with advances in biometric technology and system architecture.

A biometric vein recognition patent has been filed in the U.S. by Global ID to complement the IP protection it picked up for its innovation from the WIPO in 2019. The company is also working with several banks, presumably on implementing the same 3D finger vein technology in discussion.

Palm vein biometrics are being deployed to Jeju International Airport, enabling touchless and privacy-preserving biometric processing in line with the KTDI and One ID programs. The government says it will have biometrics in place at every airport in the country by the end of 2022.

Vision-Box is providing more airport biometric checks in Asia as well, through a launch at Osaka’s international airport and the inclusion of AirAsia in its Digi Yatra checks at Bangalore International. The two projects total 71 facial recognition gates.

Providers of contactless biometric solutions, behavioural biometrics and cloud biometric services, as well as computer vision in general, should all be pleased by the growth projections in the latest crop of market forecasts. More than $10 billion was distributed among more than 275 companies by DHS contracts last year, and with airport passenger check processes being updated, the number could well be higher in 2020.

Police in Nice, France have set up cameras attached to loudspeakers to harangue people spotted without masks or committing crimes, Politico reports. The speakers are also used for regular public service announcements. Nice has 2,600 public CCTV cameras deployed around the city, and made waves as the country’s first city to deploy public facial recognition.

A pair of observers from the Carnegie Endowment for International Peace write that in Just Security that the recent increase in the use of new technologies including facial recognition for surveillance by law enforcement in the U.S. give the federal government an obligation to establish rules for those technologies.

Please let us know of any news, opinion, debates or jokes you would like to share with the biometrics and digital identity community in the comments below or the usual channels.