An Apple patent application spotted by AppleInsider on Thursday shows a new biometric system capable of tracking and authenticating users.

With the new document, the iPhone-maker expands on last year’s patent application, where it had first teased the existence of modular wall unit systems capable of automatically configuring smart homes and buildings.

The module drawing, as reported by Patently Apple, features a modular design that allows for uses with power outlets, light switches, sensor devices, and more.

Thursday’s patent now explains the presence of “invisible tripwires” connecting the various modules and utilizing advanced biometrics to distinguish different family members, provided with variable permissions within the home. Biometric authentication could be used to launch a customized function or activity, according to the filing. 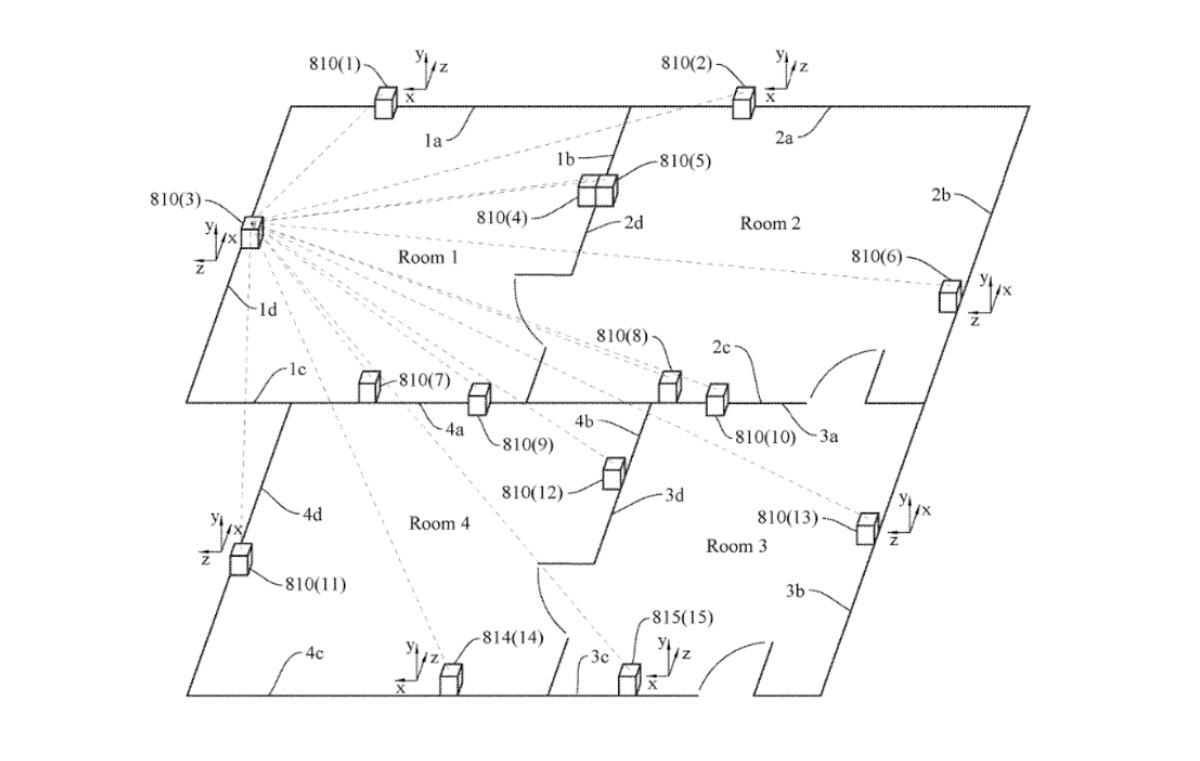 Within this system, smart home devices would be monitored and managed independently, adjusting individual settings for a specific room, for example, as separate ecosystems.

These systems could also react differently depending on who’s in the room, wireless reading biometrics such as a person’s heart rate or gaze.

Apple has not yet revealed an official release date for its Master Smart Home Project, but it is good to see the Cupertino tech giant moving steps in that direction.