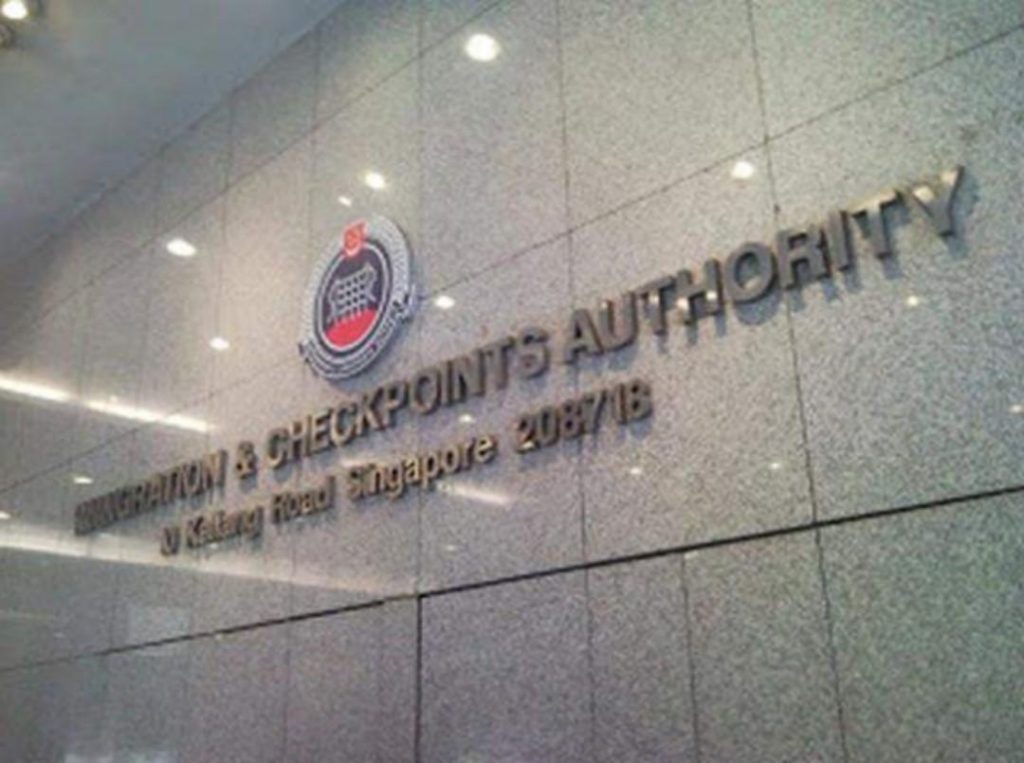 Fingerprint biometrics are being replaced with iris and face biometrics for border identification checks in Singapore, the country’s Immigration and Checkpoints Authority (ICA) has announced in partnership with the Home Team Science and Technology Agency (HTX). The new technology for more secure and efficient immigration clearance has been in place in the country since July 2020, according to the government announcement.

In a statement, the ICA said the new system has seen the installation of iris and facial biometrics equipment along automated and manual immigration lanes and at counters in passenger halls at all of the country’s air, land and sea entry points.

The ICA said the move is part of its broader plans to transform the country’s checkpoints and make available to travellers a more and efficient clearance system within the framework of the New Clearance Concept which it seeks to realize by 2022.

Singaporean authorities say they believe iris and facial scans are a much more precise biometric identification method than fingerprints, which is the reason why they started a program in January 2017 to capture the iris images of their citizens as well as those of other nationals residing in the country.

“This will enable travellers who currently have difficulty authenticating their identity using fingerprints to use the automated immigration clearance lanes. Second, iris patterns have a higher degree of variation and uniqueness than fingerprints, and are therefore more robust and reliable for use for identification purposes. An iris scan provides almost 250 feature points for matching as compared to about 100 feature points for a fingerprint…,” it added.

The ICA also spelled out eligibility criteria for those who will be subject to the new iris and facial scan system, saying it will involve Singaporean citizens, permanent residents, long pass holders, plus international travellers who fall under its Frequent Traveller Programme (FTP), who already have their iris and facial features in the ICA’s database. Children below the age of six, the ICA said, are not eligible for the iris and facial scans as their “physical features and related biometrics are still developing.”

The ICA also gave guidelines for first-time travellers into Singapore with regard to the new measure, and equally called on those who will be subject to the scan to ensure they don’t wear attires that may obstruct the iris and facial authentication process at checkpoints.