‘Lashing together’ biometrics development for the US intelligence community 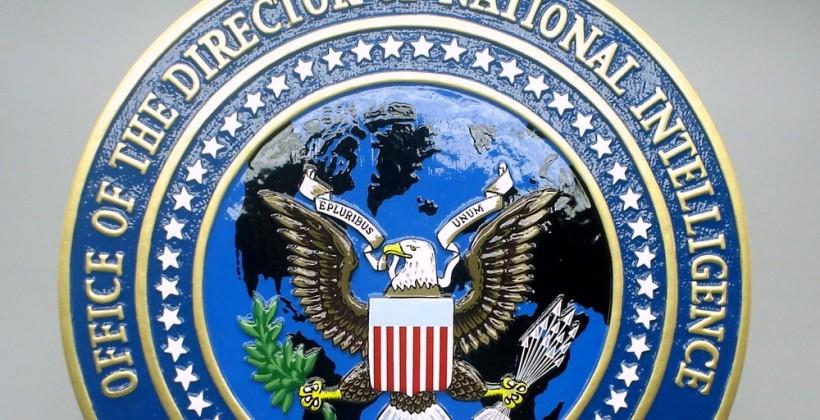 Coordination of effort in the federal government has not been in vogue for four years, but one segment of the nation’s intelligence community has continued to focus on coordinating biometrics development.

In a Federal News Network podcast, John Beieler, a sub-director within the Director of National Intelligence office, describes his linking priorities as if he missed a memo or two in recent years. Beieler is the DNI’s director of science and technology coordination.

While he leads an all but invisible unit in the federal government, his portfolio has been broad. (It is not known if any changes will come his way under President-elect Joe Biden). His staff — technically, a directorate of their own — helps some of the best-known agencies and departments spend wisely on science and technology, including biometrics.

They work with purchasers and developers in, among others, the National Security Agency, the Central Intelligence Agency as well as departments including Energy and State (which have their own information-gathering activities).

Biometrics is among 19 technology domains on which Beieler’s directorate consults and guides. The domains include artificial intelligence, high-performance computing and quantum information science.

Biometric data is only becoming more critical to intelligence gathering, and the directorate asks, “how do we make use of the data that we have to do our job better, faster and more accurate,” he said.

Beieler, a laconic former researcher, wants to make sure that successful technology initiatives in one arm of the executive branch are shared with others that can make use of the development.

Or, as he put it, “make sure that as a community, we’re appropriately lashed together.”

In the podcast, Beieler is careful to say that duplication by itself is not an evil. No one innovates exactly like someone else, and successful strategies, insights and features can be transferred to other, similar projects.