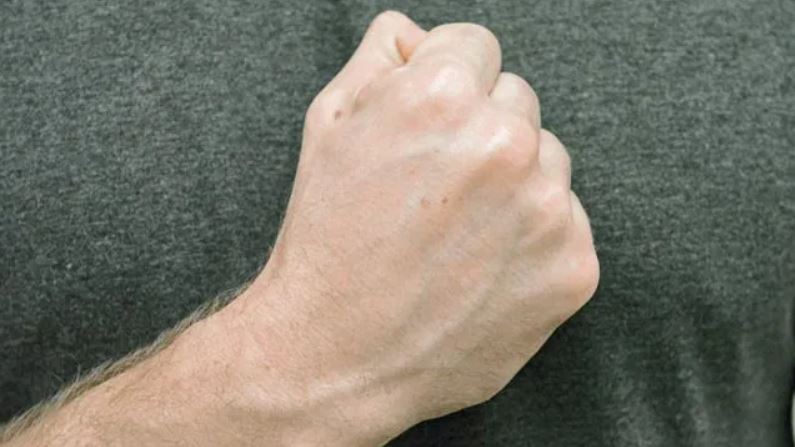 Researchers based in Australia and China say their new biometric system can correctly identify individuals by hand veins with at least 99 percent accuracy.

Their so-called Vein-ID system spotted people not enrolled in the system about 96 percent of the time, according to a new research paper.

The project’s four researchers say theirs is a better alternative to scanning faces, irises and fingerprints as well as gait recorders. Facial recognition can be spoofed, and gait-based biometric systems require enough space for people to walk.

Veins are harder to copy, and scanners used to read them have nominal space requirements.

The team, from the University of New South Wales and the state-funded Shenzhen Institutes of Advanced Technology, used Intel’s RealSense commodity depth camera to record vein patterns on the backs of hands balled into fists. The camera is small enough for use in a phone.

The depth cameras, which record in three dimensions, add to the two-dimensional identifying data that can be gathered with standard cameras. They also incorporate infrared laser projectors used to throw vein patterns into readable relief.

The patterns used in the experiments were submitted to two deep learning models — Stacked-Autoencoders and a Convolutional Neural Network — because of their record with classification tasks.

The data set comprised 17,500 images from 35 subjects. Even after cleaning up the images, the result is unique but extremely low-res.

In the future, the researches plan to perform comparative analyses of their vein biometrics capturing and matching with different techniques, and to expand the size of the test group for insights into potential real-world applications.

Vein recognition systems are already on the market, and Siemens recently integrating BioSec’s vein biometrics with one of its access control systems.