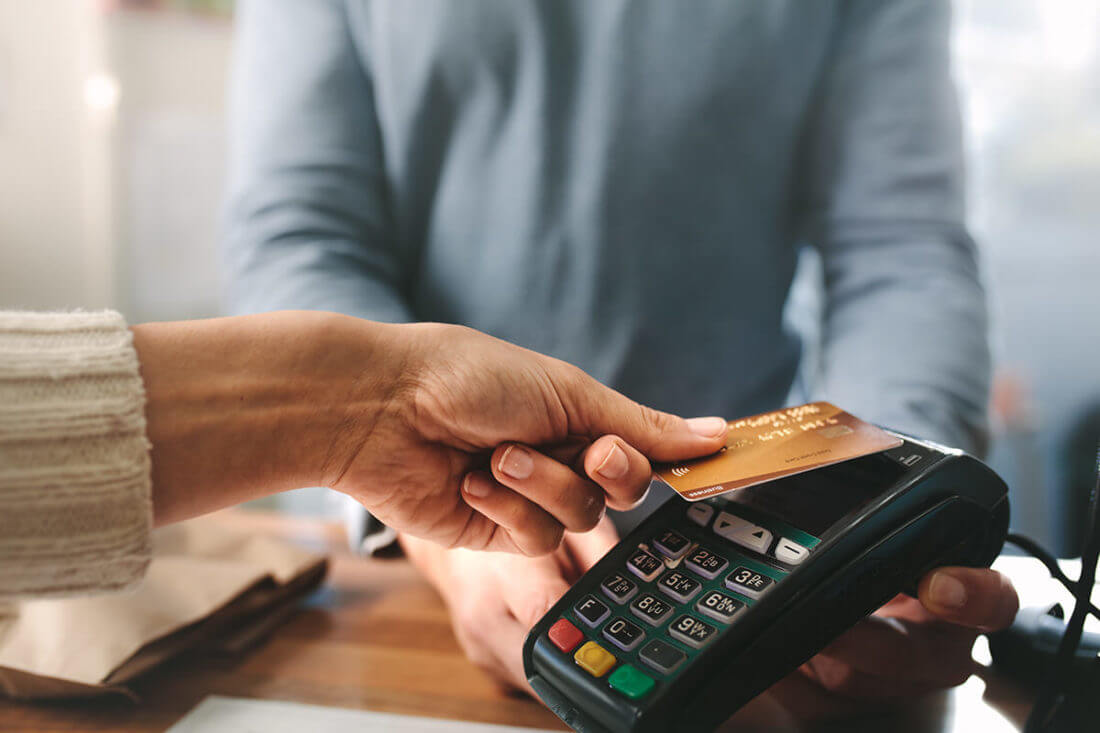 The global contactless payments market is expected to skyrocket from $11.2 billion in 2019 to $26.3 billion by the end of 2027, according to Coherent Market Insights, with biometric payment cards first among growth drivers over the forecast period, a 12.9 percent CAGR.

The increasing penetration of smartphones in the Asia Pacific region, many of them with native biometrics capabilities is also expected to drive payments from mobile wallet. Wearable payment devices are also expected to present a significant market opportunity.

Europe made up the largest share of the market among regions, just ahead of Asia Pacific, which was followed by North America.

Against this backdrop, fingerprint biometrics providers are continuing to jostle for market position.

Roger Carrico, sales director for payment cards in the EMEA region at Fingerprint Cards, talks about his initial experience with a contactless biometric payment card from BNP in a company video.

He enrolled his fingerprint biometrics at a BNP branch, and described the “wow effect” of making his first purchase shortly after on the same day.

The bank has decided to move ahead with a mass rollout of the cards, issued in partnership with Thales and Visa, in addition to FPC, after a successful soft-launch with a small number of customers.

Carrico compares the change to biometric security for payment cards to other digital shifts, such as away from paper road-maps and music CDs to online versions, saying the convenience benefits to users are similar.

Now that biometrics have arrived in mass rollouts, access control, personalization, and education are three emerging markets for the industry, FPC CEO Christian Fredrikson writes in an editorial for Security Middle East.

Graziani points out that the average U.S. consumer belongs to 14 loyalty programs, but is only an active member in 7 of them. Not only are customers not taking advantage of the numerous cards they sign up for, but in most cases, the cards are not authenticated to the cardholder, so can be shared, mitigating their value to the issuing retailer.

Bringing the security of biometric payment cards to loyalty programs, perhaps in the form of ‘all-in-one’ cards, could help revive the value of those programs and bring shoppers back to their favorite stores, Graziani argues.

The willingness of consumers absorb at least some of the extra costs associated with fingerprint-enabled payment cards, a biometric upgrade is less complex and costly than some stakeholders may believe, TietoEVRY Head of Sales for UK and Ireland Steve Warner says in a blog post.