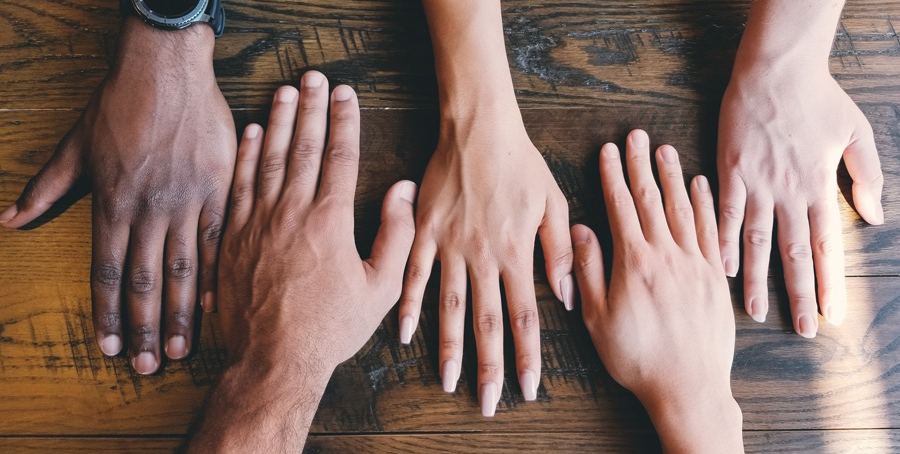 Hand shape biometrics have been developed by a team of UK researchers, who believe it has strong potential for forensic identification use cases, writes Unite.AI.

‘Hand-based Person Identification Using Global and Part-aware Deep Feature Representation Learning’ describes the use of a machine learning framework the authors call Global and Part-Aware Network (GPA-Net) to recognize both parts of a hand and the whole.

Unite.AI notes that some previous attempts have not distinguished between right and left hands, which the GPA-Net biometric system does.

Hands are often the only potential biometric signal available to identify sex offenders who have recorded their crimes, the paper says. The challenge of identifying the perpetrator is compounded by the uncontrolled situation the video evidence is captured in. The paper suggests that the combination of hand shape biometrics with other characteristics may improve identification accuracy in other situations.

The seven researchers, all affiliated with the Lancaster University School of Computing and Communications, suggest that hands have less variability than other features that are used for biometric identification, such as faces, which change with the expressions of the individual. Hand shape also persists as people age, and are not normally disguised.

They trained a ResNet50 model with images from ImageNet, and tested against the 11K Hands dataset produced in 2016 by Canadian and Egyptian researchers, and the Hand Dorsal dataset from Hong Kong Polytechnic University. Their method scored nearly 25 percent higher accuracy by rank-1, and nearly 38 percent by mean average precision (mAP).