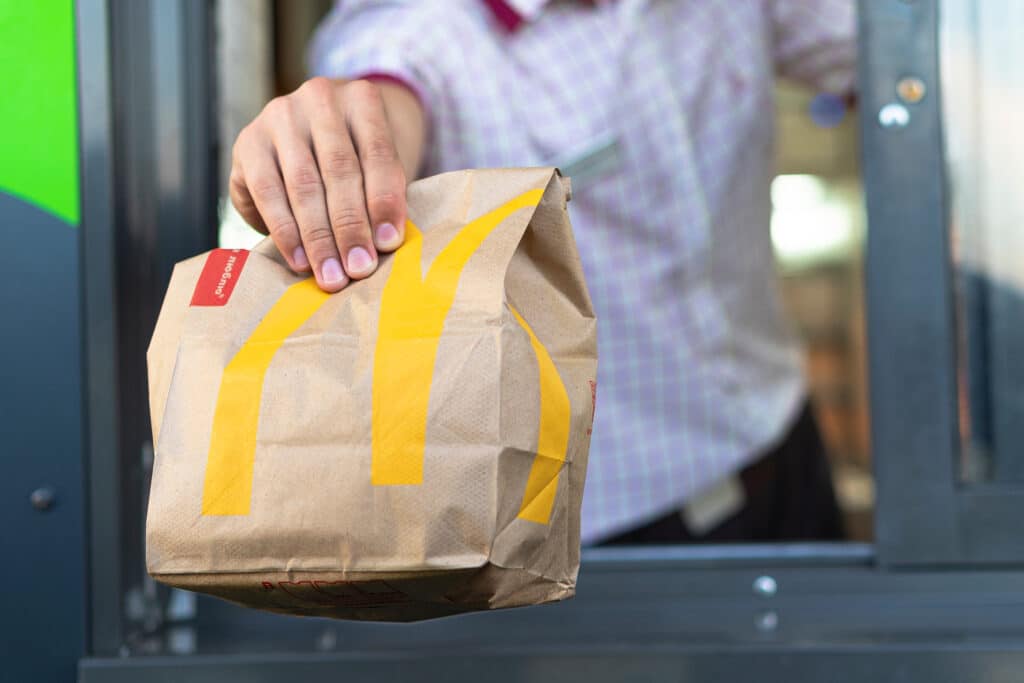 Having apparently done all it can with voice recognition order-taking development, burger meister McDonald’s is selling the biometric software to IBM.

Neither party will say how much IBM is paying for McD Tech Labs, but the unit will become part of Big Blue’s Cloud & Cognitive Software division.

McDonald’s is not giving up on voice recognition — McD Tech’s work has gotten the attention of both the fast-food and AI industries. Instead, the global eatery will become a key customer of IBM’s cognitive division after the deal closes, likely in December.

IBM will continue the software’s development, adding new languages and integrating voice biometrics into what the company makes a point of describing as “McDonald’s highly secure” infrastructure across the chain.

It is no accident that IBM mentioned security in an announcement about AI services. Trust and transparency are attributes that are critical to public acceptance of AI generally and biometric recognition particularly.

And while the sale would not completely insulate McDonald’s from privacy lawsuits involving voiceprints (like one filed in June), of the two, IBM has far more experience navigating digital privacy issues.

The software developed by McD Tech boasts an accuracy rate of 85 percent, according to food industry publication QSR. A 10-restaurant test of the algorithm is ongoing in the Chicago area, where Ray Kroc founded his McDonald’s empire. The choice is notable as the area is also the epicenter of a wave of litigation around biometric data privacy, including the suit against McDonald’s.

The unit today employs fewer than 100 people, according to QSR reporting.