Surveillance drones sought by UK police, threatened with sanctions in US 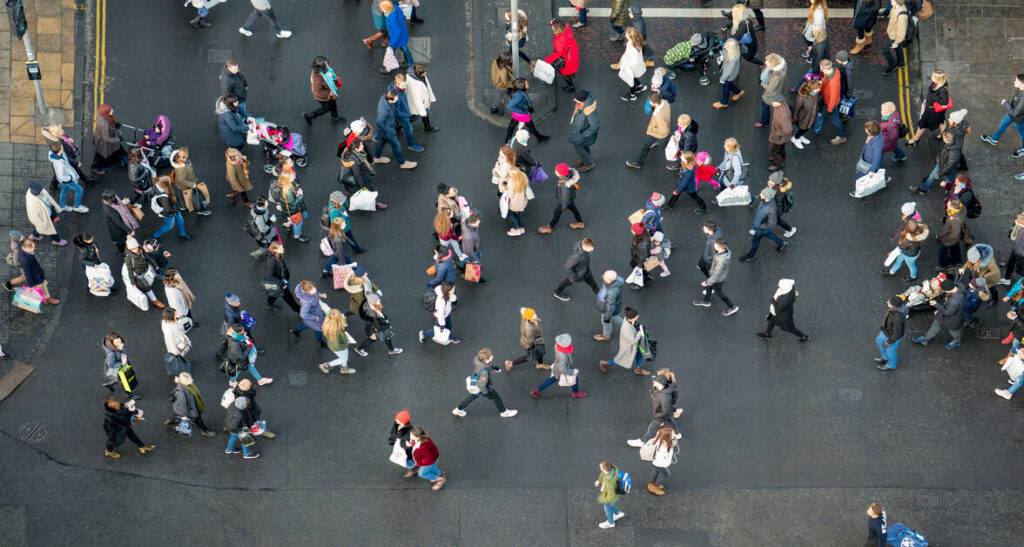 New sanctions could be imposed on DJI Technology, a Chinese maker of drones capable of biometric surveillance, by the American government. In England and Wales, meanwhile, police are looking into adding a similar capability to their surveillance arsenal.

The Guardian spotted a market engagement opportunity issued by the National Police Air Service and closed in October, for drones capable of picking out facial features from elevations of between 500 and 1,500 feet, including with infra-red imaging for low-light operation.

The document asks for demonstrations of technology capable of “the capture of individual descriptive detail such as facial features and clothing,” suggesting that while the drones may not be capable of live facial recognition, they could be used in forensic biometric investigations after the fact.

A representative of UK civil rights group Liberty told the Guardian that the use of surveillance technology has increased dramatically without sufficient public debate.

Brendan Carr, a Republican appointee on the U.S. Federal Communications Commission, wants the regulator to add DJI to a no-buy blacklist of firms. Federal officials cannot use Universal Service funds to buy goods or services from listed firms.

DJI makes up half of U.S. drone sales, according to Reuters.

Carr is worried about the security of information collected in the United States by the vendor’s aircraft flying cameras. Some models are capable of recording biometric identifiers.

All five sell goods and services for communications networks.

The Biden administration is likely to give Carr’s idea serious thought. Like the previous administration, this one sees danger in China’s commercial activity.

Eight hundred Chinese-made drones used by the U.S. Department of the Interior were shelved in January 2020 over similar security concerns.

The year before, according to Reuters, the Homeland Security department said domestic firms using Chinese drones should beware of information leaks.

Concerns around drones with facial recognition capabilities were elevated to a new level by the purchase of military drones by Turkey in 2019.