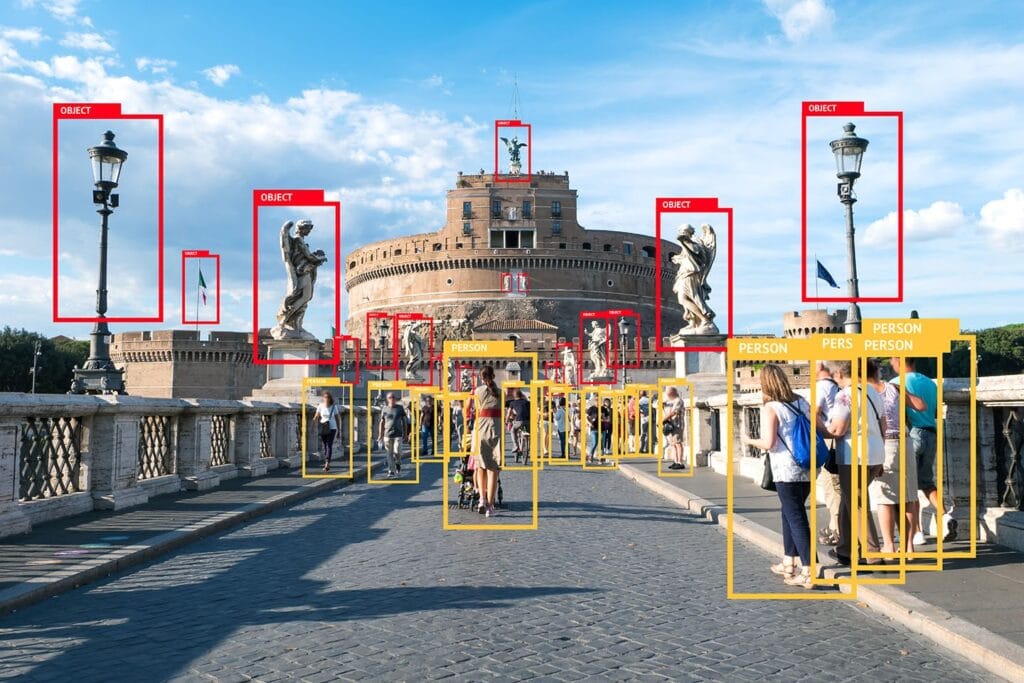 As part of the series of experiments, the researchers generated a series of crafted images of flowers that they suggest can effectively exploit a central weakness in the entire current architecture of image recognition artificial intelligence (AI) development.

Since they are highly transferable across a number of model architectures, the images could reportedly affect any image recognition system regardless of datasets and models, thus potentially paving the way to new forms of biometric identity fraud.

From a technical standpoint, these images are generated simply using images from a specific dataset that trained the computer vision models.

Since most image datasets are open to the public, the researchers say, malicious actors could de facto discover the exploit used by the University of Adelaide or a similar one, with potentially disastrous effects on the overall security of object recognition systems.

The new research is innovative also from another perspective. While recognition systems have been spoofed in the past using purposefully crafted images, researchers say this is the first time this happens using recognizable images, as opposed to random perturbation noise.

To try and counter these vulnerabilities, the University of Adelaide researchers have suggested companies and governments use federated learning, a practice that protects the provenance of contributing images, as well as new approaches that could directly ‘encrypt’ data for algorithm training.

In addition, the researchers clarified that, in order to bypass the newly-discovered vulnerability, it is necessary to train algorithms on genuinely new image data, as the majority of images in  most popular datasets are vastly used and thus already ‘vulnerable’ to the new attack method.