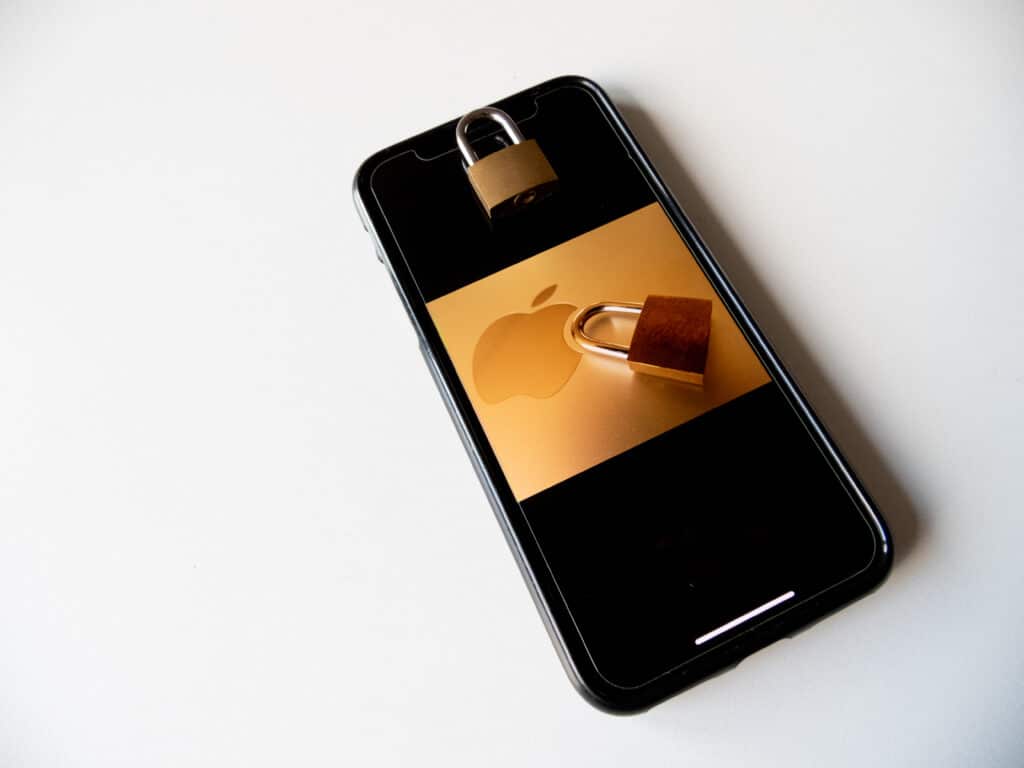 iOS 15 was supposed to include the first set of mobile driver’s licenses launched in partnership with 8 states. Now Apple’s mobile driver’s license launch is delayed. Late last year, various articles surfaced concerns about Apple’s contract with state governments, specifically regarding who was paying for them (governments, aka taxpayers) and who had control over the launch (Apple).

Now, I don’t think Apple is a bad company. They build some of the most secure, usable, beautiful technology, at scale. Of all the big tech companies, Apple has been the most successful in creating a functional and adopted mobile wallet (not to mention porting that tech to your wrist). The Apple wallet has between 45 to 50 percent of payment wallet market share with an estimated $90 billion in transactions conducted in 2021. Apple’s success here is no small feat and should be celebrated. They really have no competition even if Apple wallet exists as a value add to keep the iPhone competitive.

Governments exist to fulfil the needs of their citizens, and unlike private corporations, do not have the luxury of focusing on a target market. Governments must provide services for ALL citizens and do this with a constantly challenged public sector budget. (I don’t recall reading any articles about folks offering to willingly pay more taxes to give the government bigger budgets.)

Governments use a competitive market to get the best technology at the best price for their use cases.

Often the government will fund the development of standards, and solutions built on standards, in order to jumpstart a new market. The government benefits from these investments by creating new competitive markets which they (the government) benefit from as well as the private sector. This is one way the government supports capitalist market innovation in the U.S.

ISO 18013-5 is the recent standard for mobile driver’s licenses (mDLs), it specifies technology used to share the mobile driver’s license data once it is in a digital wallet. But it isn’t the only standard that supports the kind of government-issued verified credentials similar to mDLs–the user centric digital identity community has explored this use case for over a decade. And the ISO standard doesn’t cover provisioning the mDL from the government issuer (the state DMV) into the mobile wallet.

The 1.0 release of a product rarely satisfies everyone’s requirements. That’s why ISO 18013-7 is under development to standardize additional mDL transport modes and capabilities. There’s an opportunity to explore collaboration and co-leveraging between the work at ISO and other standards like the Verifiable Credentials Data Model 1.1 at the W3C. But there is still the problem of a technology standard that state governments can use to issue mobile drivers licenses to wallets. In the case of Apple, state governments must use Apple’s proprietary technology to get their data into the wallet – which is also hardware bound. I have to wonder; how do taxpayers feel about funding mDLs only for the Apple Wallet?

Last year, the Department of Homeland Security (DHS) asked for public comments on minimal requirements for mobile driver’s licenses. Apple, EFF, the Iowa DOT, American Association of Motor Vehicle Administrators, biometrics providers Idemia and Tech5, and 56 others (62 in total) submitted comments, showing that indeed, ISO 18013-5 is just the beginning of a longer conversation.

While Apple’s tech supports the ISO standard in theory, many of us in the industry don’t know what that means in practicality. Will Apple support later ISO standards? What about future provisioning standards? I’m personally concerned about Apple’s appetite to use future standards based on their behavior with another W3C standard in development that is tied to Verified Credentials – the DID Spec. In the case of the DID Spec, Apple lobbed an objection at the last hour, dramatically diverging from the published standardization process. This has, in effect, obstructed the release of a community created standard which would support a new competitive marketplace.

Apple is already pretty much the only commercially successful player in the digital wallet world so far. There is very real concern that they could use their power to obstruct or at least influence mobile drivers license standards to their benefit. We would be naive to assume anything different.